1905 - Bonnie Doon played a Mansfield game, the ladies were in strong force, hooligans went onto the ground & it wasn't until Constable Martin gently stroked several of them with a lump of tree that they left on the ground.

1905 - Mansfield met and defeated Bonnie Doon at Mansfield by 14 points, thus gaining the Mansfield Football Association premiership. Close to 2000 people were in attendance.

1993 - Saw introduction of Netball to Benalla & District Football League with the assistance of Lesley Howes & Kerry Taranto - only one side with 20 girls keen to play. Bonnie Doon lost to Devenish in the Semi Final. Debbie Browne runner Up Best & Fairest for the League

1995 - League introduced another Grade to Netball (B Grade)

A Grade lost to Tatong in the Preliminary Final - Iris Hill Runner Up League Best & Fairest.

2000 - League changed B Reserve to C Grade. Leonie Hill played 100 games for Bonnie Doon plus first to achieve for Benalla & District League with another player from Tatong 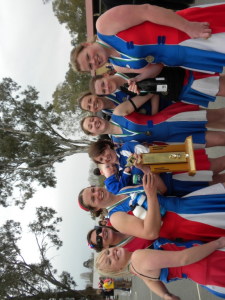 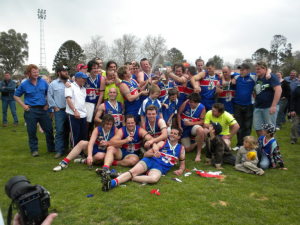 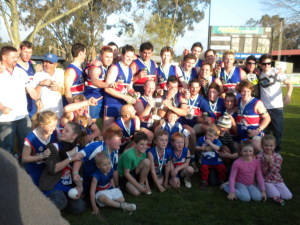 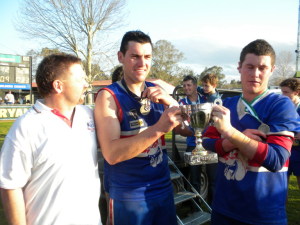 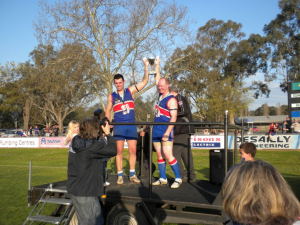 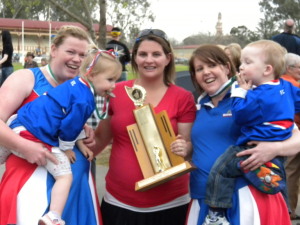 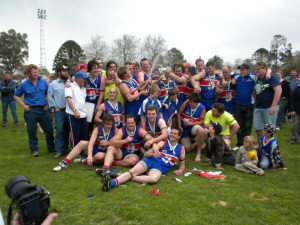 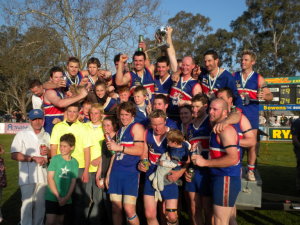 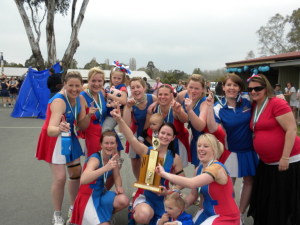 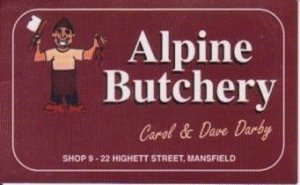