The Wangaratta Chronicle newspaper first presented a trophy to the best & fairest player in the Ovens & King Football League senior football competition in 1956.

The Harman Medal was first presented by the Wangaratta Chronicle in 1960, in memory of Mr. H.G. "Bert" Harman, a sports reporter at The Chronicle for more that 50 years.

The following players have won this pretigious award over the years, on votes given by opposing O & K F L senior coaches. 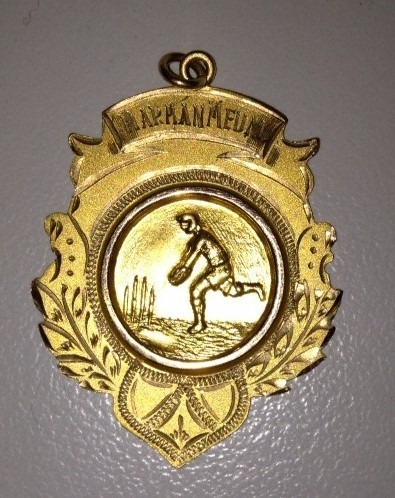 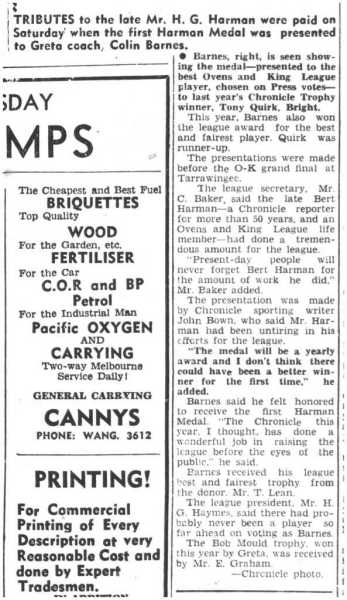