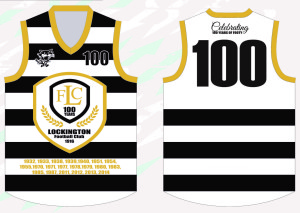 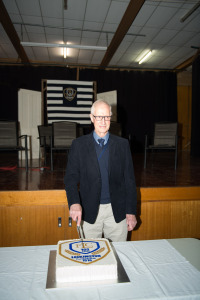 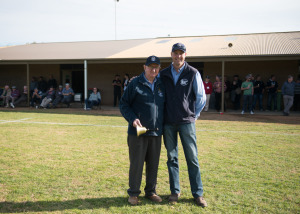 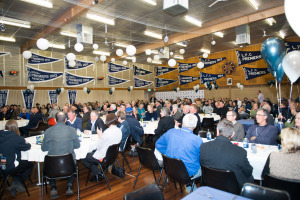 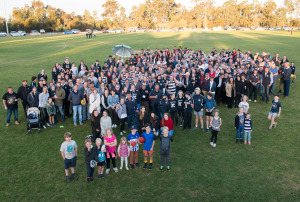 Season 2017 was a huge year for the football netball club as we celebrated 100 years of football. Queens birthday long weekend in June saw the club take on Leitchville Gunbower in both football & netball on a special stand alone Sunday time slot.

A fantastic crowd attended with many past players & members back for the weekend.

The club would very much like to thank those that helped out ecpecialy everyone on the 100 year committee that gave many hours of their time. 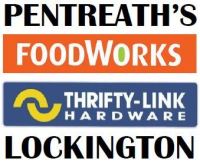 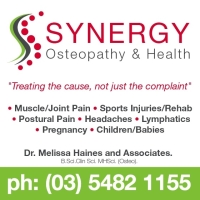 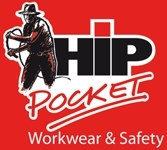