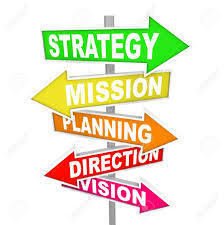 With the experience of the first season in the 'top flight' completed and as part of the submission to take part in the 2015-16 season, there was a need to step back and consider what the club wants to achieve for the 2015-16 season and beyond.

In review and with the full support of the UTS Northside Futsal Club elected Executive Committee, elected General Committe and the Head Coach, the 2015-16 Futsal Plan was accepted and formed part of the club's formal submission to FNSW.