Those Life Members who continue to give the Club loyal service over an extended period will be recognized as Legends of Loyalty and will feature as such on a new Honour Board.

Criteria for election
*Must already be a Life Member
*Continuous service – a minimum of 20 years. If the service period is interrupted, for whatever reason, a minimum of 5 years service is required after resumption
*Maximum two (2) inductees per year, except for the inaugural four (4) inductees in the first year
*Beginning with those LMs who have the longest service and then moving forward through the decade
*If more than 2 Life Members are eligible in any given year, the eldest two will be chosen 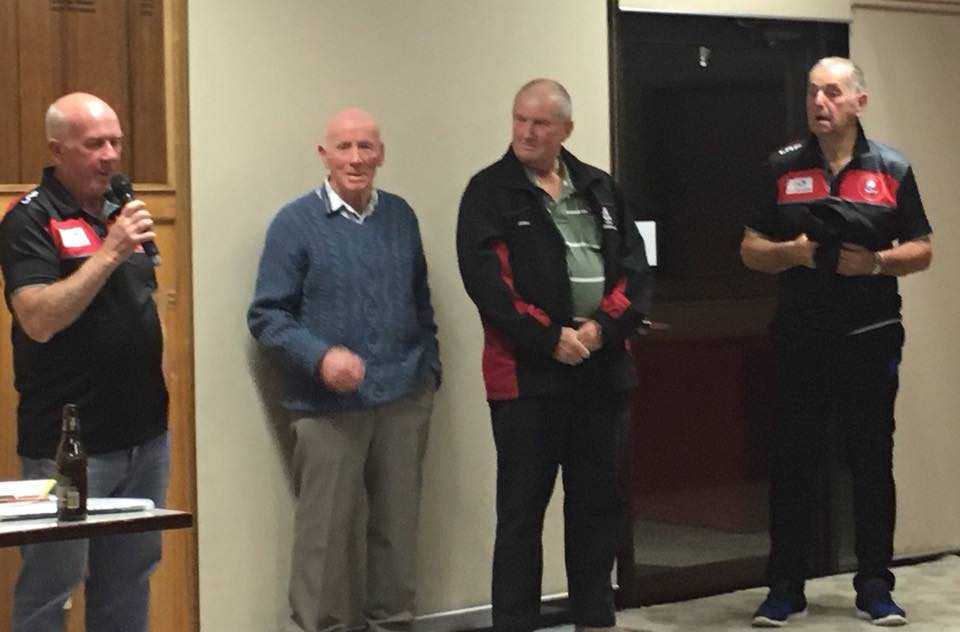