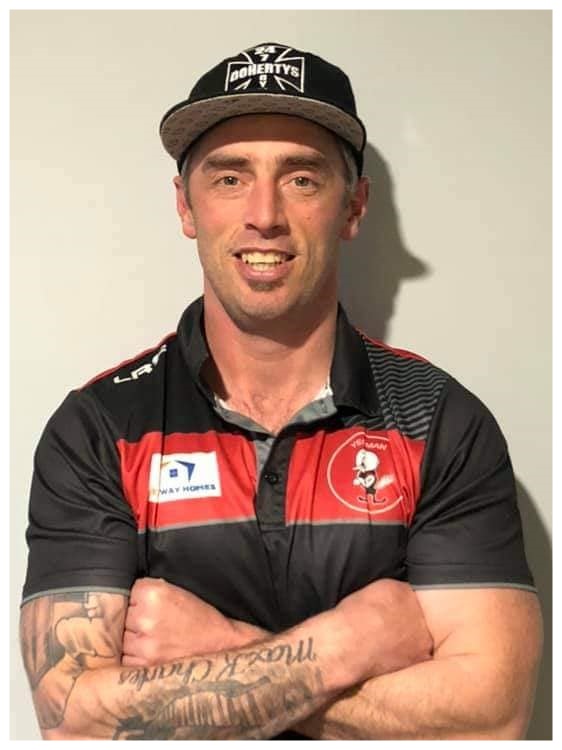 Peter brings with him a wealth of playing and coaching experience across various football levels in both Tasmania and interstate>
As a level 2 accredited coach Peter's mission is to improve the game across the coast. Before having a much needed year off in 2018 Peter has had a very successful coaching career that has spanned more than a decade.
Peter specialises in individual and team development which has led to successful finals campaigns throughout his coaching career, including premiership success.
He also coaches Wynyard Cricket Club and said he knew he wanted to coach football at senior level again after previous stints as coach of the Spreyton Football Club’s reserve and senior sides and Latrobe’s reserves side.
“I always said that I was going back to seniors coaching and it was just about when it was right for me,” he said.
“I am really looking forward to take over the reins and build on the great work that has been put in under Tom Mitchell over the last two years”.
“It is a good fit at Yeoman, I like a challenge and that is what it is going to be down here, because I haven’t been in the DFA since 2005 when I played with Myalla.” 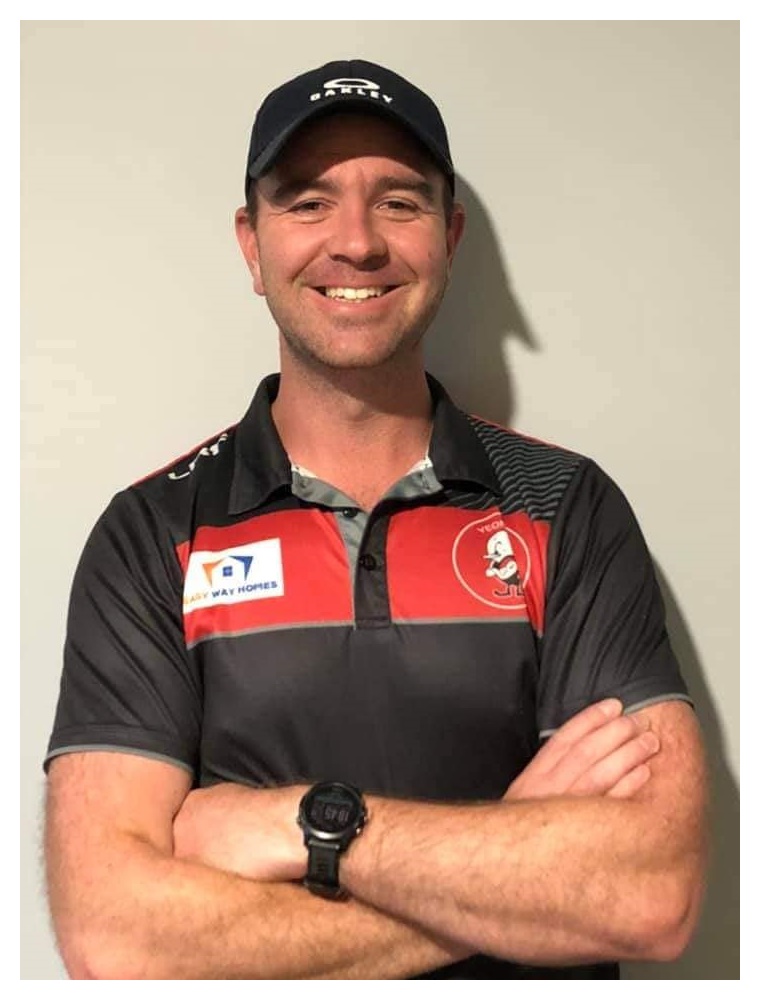 Kym joined the Robins with senior coach Peter Fulton last season. Kym’s decades of football experience has seen him become an outstanding leader for the club both on and off the field. 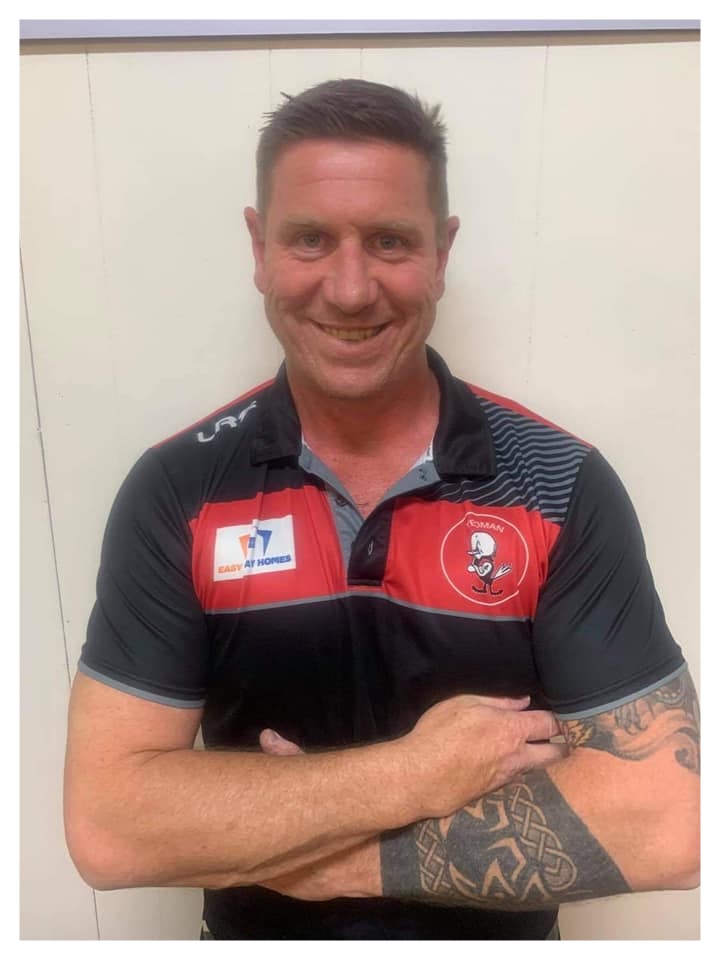 Cameron comes to the club with a wealth of playing and coaching experience in senior football, with an appealing record of 9 senior flags as well as association leading goal kicker honours.
Cameron joins the Robins as an assistant to Peter Fulton. Cameron has played over 300 senior games - including countless finals campaigns.
He was the senior assistant coach with Scottsdale in the NTFA in 2018 who made it to the preliminary grand final and represented Tasmania at the 2019 Masters Championships as the number one ruckman.
Standing at 6”4 Cameron is a big presence on the feild and the boys will be looking forward to playing for him and not against him.
We would like to welcome Cameron and his family to the Robins' Nest! 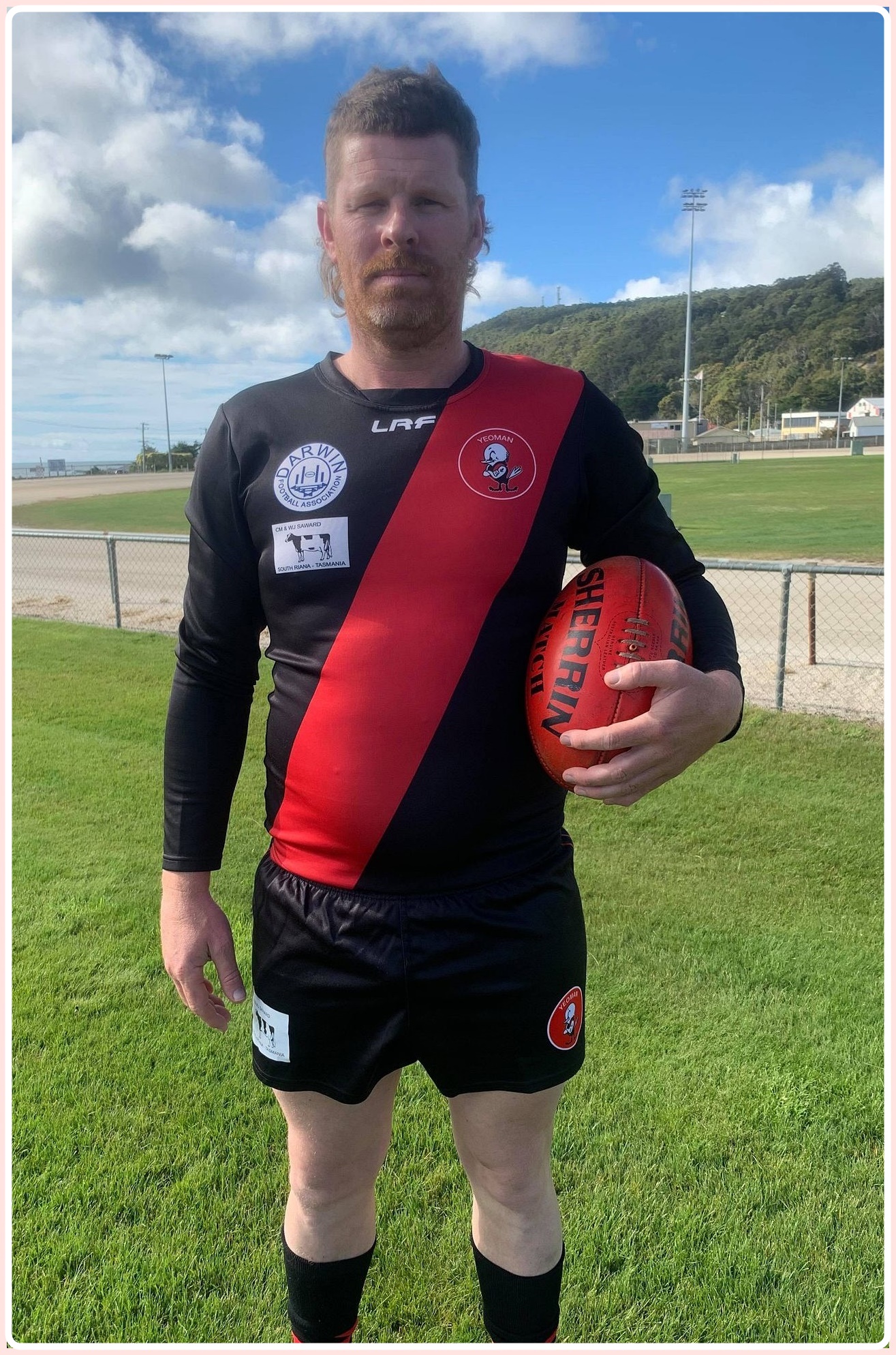 The Robins’ reserves side will be coached by Daniel Baldock in 2021.
Daniel was born and bred for football and has had a very successful career to date playing in 9 grand finals and a best and fairest in his early years playing in Ipswich.
Daniel has come to the club off the back of a successful stint at the South Burnie Football Club, after a few years tainted by injury he is looking forward to using his knowledge outside of being just a player.
He is keen to teach the game to the younger players not only with his experience on game day but by the high standard he holds himself in while on the training track.
Daniel is a welcome addition to the Robins' nest. 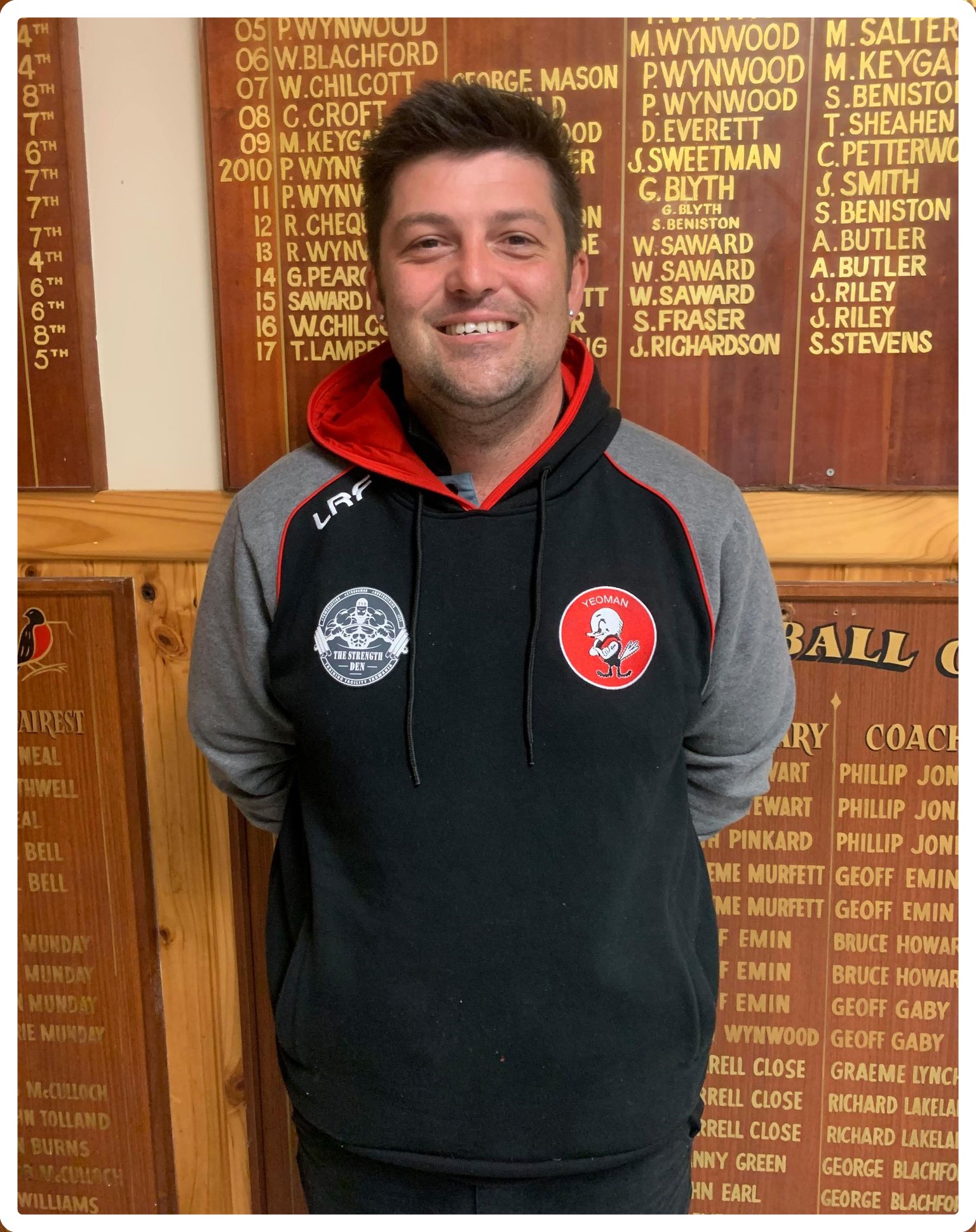 Luke is returning back for another year in the red and black after coming across with senior coach Peter Fulton in season 2019.
He is looking to add another feather to his cap by not only being Dan's right hand man but by showing some of the things he has learnt playing under great coaches - as well as having a few ideas of his own.
Luke has a wide variety of experience playing in different leagues around the country - playing 5 years in the WAAFL for Brentwood Beraggon FC and single seasons in WRFL for Braybrook and NWFA for Spreyton Eagles.
Luke wishes to use this opportunity to help all players on the team to enjoy the game and reach there best potential.