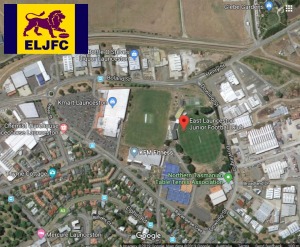 The East Launceston Junior Football Club is a community orientated club which seeks to provide a pathway for players from Under 9's through to the Under 16's age group in the Junior Football Competition under Northern Tasmanian Junior Football Association. Our Focus is on skill building and competition, fitness and health as well as having fun in a safe and enjoyable environment with a sense of belonging, team spirit and sportsmanship.

The Junior football season runs for about six months. This includes pre-season training which commences January/February and runs to the end of August. Match Games are played on a rotating roster over 16 weeks at various grounds in and around Launceston. The final series over (4 weeks) is played in September/August with the grand final played at York Park.

TRAINING:
Training is held at Scotch Oakburn Park with accredited coaching personnel.  Sessions are Wednesday afternoons starting at 3.30pm until 5.45pm. Finishing times may vary with each age group.

GAMES:
Our Home Games will be played at the NTCA Sports Complex.  We play approx. 7 games at home with times varying with each age group. Our home games are very important as this is an extra chance to obtain funds to ensure a great season for our junior footballers. A dedicated team of parents and volunteers work together to create a great day for the players. We operate canteen facilities which are available for everyone.

Each game we host, we are responsible for providing goal and boundary umpires, scorers, and timekeepers. Every registered player will be issued with a roster for the season. Modified AFL Rules apply as with Auskick up until Under 12s where they can start basic tackling manoeuvres. All Teams involved within the NTJFA Competition are guided by policies set by the NTJFA including a code of conduct which is applicable to coaches, players and spectators. 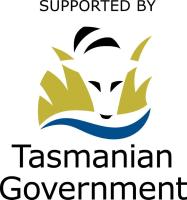