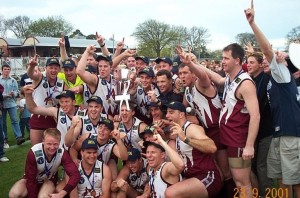 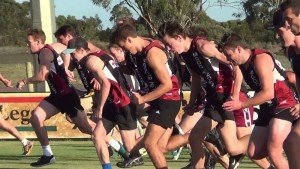 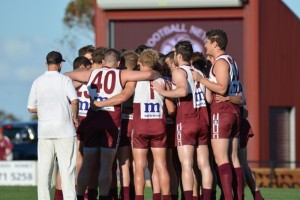 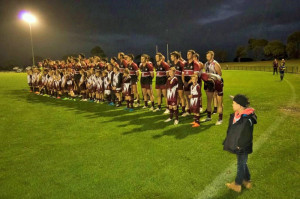 Upon entering the Riddell League in 1973 Melton won the premiership in its first year.

With the depth of football standard in the RDFL on the decline, together with considerable opposition from former second division clubs on the formation of one division, the club voted to make the move to the highly rated Ballarat Football League with Sunbury, Darley and Melton South clubs for the commencement of the 1997 playing season. The club has won three BFL premierships.

Major Sponsor of the Melton Junior Football Netball Club in 2017