Both Kim Rhodes and John Demopoulos were shortlisted for State awards which were presented at the AFCA Coach of the Year Dinner held at the MCG on November 11th. In a fantastic result for all concerned, Kim was named Female Coach of the Year while not winning, John was also acknowledged for his wonderful efforts over many years at Nelson Park Auskick.

Glenn James was guest speaker at this year's annual dinner and presented section nominees and winners with their respective awards.

The 16th Annual G&DCA dinner was held at Buckley's on October 13 with guest speaker Caroline Wilson presenting all award winners.

John Fitzgerald (Senior), Michael Kol (Youth), Matt Bruhn (Junior), Roger Conron (Auskick) and Julie McNamara (Female) took out Coach of the Year titles, while Anglesea President David Cook was presented with the Geelong Advertiser Personality of the Year Award. Fitzgerald and Kol were shortlisted for the State awards announced at the MCG in November.

The 13th Annual Dinner was another resounding success with guest speaker Neil Balme talking about the success of the Geelong FC and the Premiership Cup being in attendance too! This year's awards included recognition of female coaches for the first time, a popular and well deserved feature of the evening.more

Geelong FC players have been busy promoting the ga

Coach Education opportunities have been many this

G&DCA Membership at an all-time high

2006 has seen membership pass 350 for the first time evermore

Clonard has again taken out the double in girls football, while CRC Senior boys won the Herald Sun Country Shield Regional final in a tense finish against Western Heightsmore
[click here for archives] 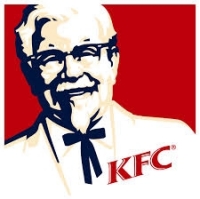 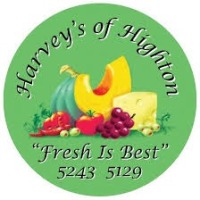 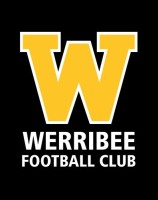 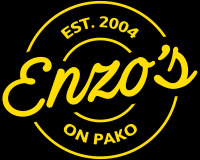 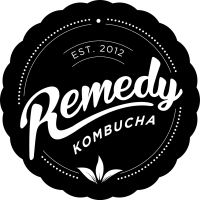