The CAFC is a committee involving the Coorparoo Seniors and the Coorparoo Juniors working together for the common goal of long term growth and development of Australian Football at Giffin Park.

The Coorparoo Australian Football Committee consists of delegates from both Clubs convened to facilitate this goal. It is understood that each Club must be free to autonomously carry out their own business that does not impact on the other Club.

Purpose
The Coorparoo Australian Football Committee relays information to and from its individual Club committees and also to external groups wishing to engage with both Clubs in matters of common interest.

The normal work of this committee is to:

• Provide a conduit for information and idea sharing between its constituent clubs
• Deal with inter-club issues relating to football, operations, infrastructure and any other inter-club issues.
• Be the point of contact for outside groups wishing to engage with matters common to both Clubs at CAFC.
• Administer the CAFC and its account by direction of its constituent clubs

It is understood that, as a representative of two individual Clubs, The Coorparoo Australian Football Committee does not make decisions without prior consultation with individual Club committees. Additionally, the common goals and vision for the future of Giffin Park that will accommodate the growth of Australian Football and the sustainability of the Precinct should always be kept in mind.

Structure
Each Club must contribute 3 delegates to the The Coorparoo Australian Football Committee, with one delegate being the President of the Club. The members of the CAFC then nominate one person from the group of delegates to act as the Committee Chairperson.
• Committee Chairperson. Elected by the CAFC, this person is responsible for convening CAFC meetings, being the point of contact for the Committee,disseminating information to the CAFC for consideration when required and acting for the Committee at their direction.
• Committee Member. Elected by individual Clubs, each member is responsible for representing their Club on the CAFC and accurately relaying information between their Club and the CAFC.

The CAFC have developed the Coorparoo Australian Footbal Club Giffin Park Sports Precint Development and Sustainability Plan to engage stakeholders, all levels of government and the private sector towards delivering the identified projects and fulfilling the plans objectives.  The plan is a dynamic document with the current version available for view below 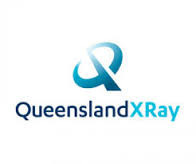 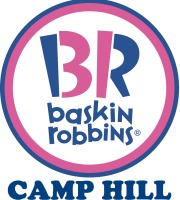 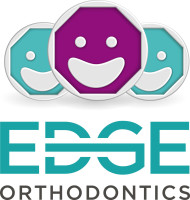 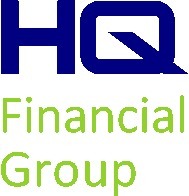 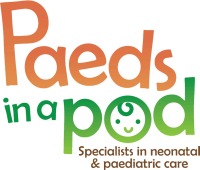 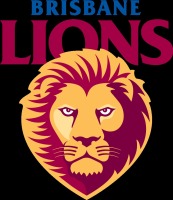