The year was 1980.  Mrs. Ann Sangwell was playing in the Wednesday Ladies softball Competition at Yulong Reserve, Bundoora.  She was also coaching a team at her children's school - Norris Bank Primary.  The secretary of the newly formed Northern District Softball Association, Mrs. Lillian Ormandy, asked her if she would enter the school team into a Saturday competition at nearby Norris Bank Reserve.  The team, with Ann as coach, started playing at Norris Bank on the 4th of October, 1980.  The team consisted of:

"The team didn't make it to the finals but all had a great season."

Introduction of a Committee

The first official Cheetahs meeting was held on August 12th, 1983, at the home of John Wood.  From this meeting the first working committee was formed.  While the club was established prior to this meeting, no official records were kept. 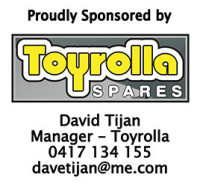 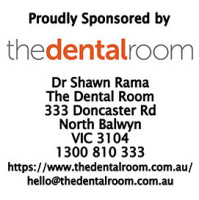 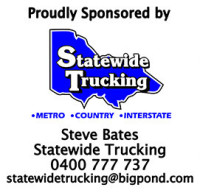 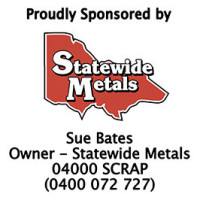 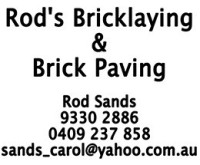 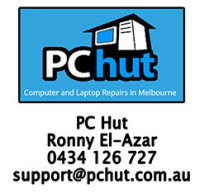 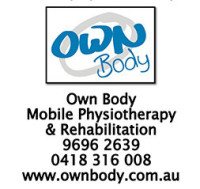 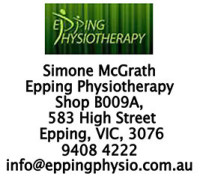 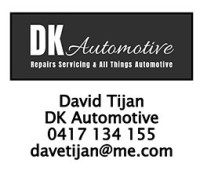 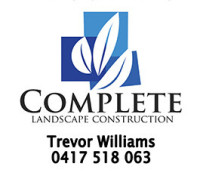 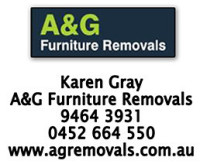 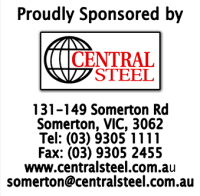 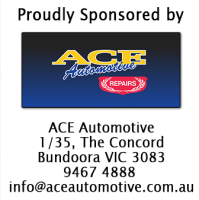 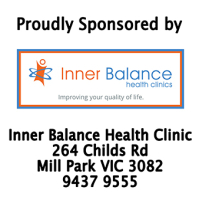 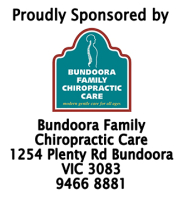 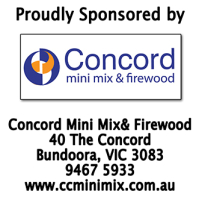 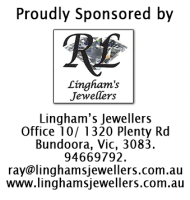 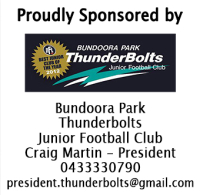 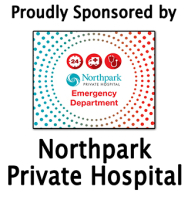 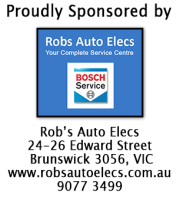 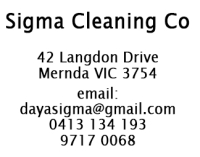 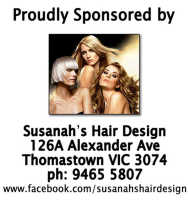 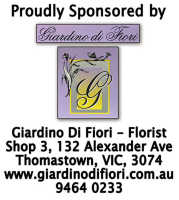 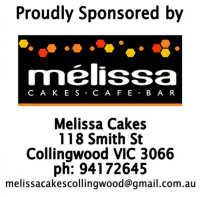 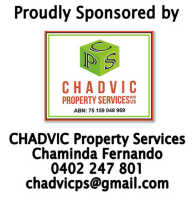 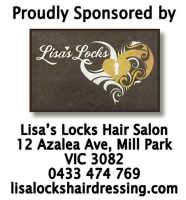 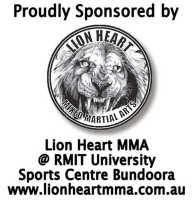 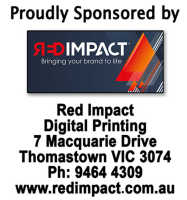 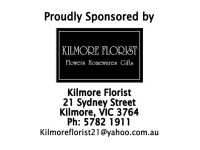