Appointment of Senior Women's and Men's Head Coaches for 2015 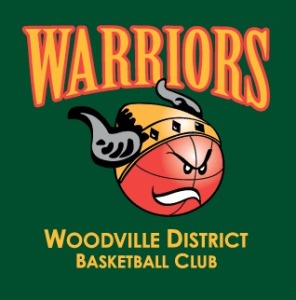 Christian Bell continues in his 3rd year as Head Coach of the Senior Women's program having the last two years successfully improving the team's performance to be just 1 game out of finals. Having previously played for the Adelaide 36ers, Norwood's CABL team and coaching many teams successfully, we are pleased to have Christian continue in this role. No doubt the objective is to make that final step of improvement in reaching the playoffs in season 2015.