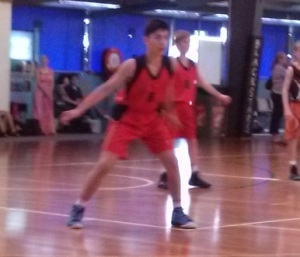 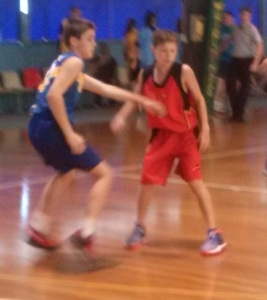 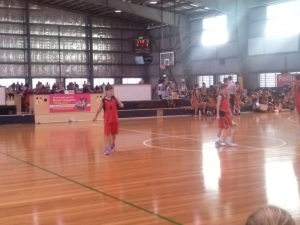 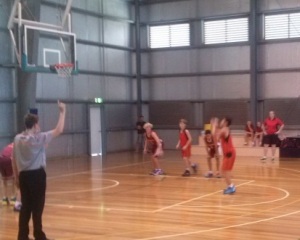 Carmaine Esposito and Jalen Pryor from the u14 Boys Division 1 team represented South Australia at the School Sport Australia Basketball Championships in Townsville in August 2014. The Championships were held over a week against all Australian States. SA came 4th overall, the winners were Queensland. All games were very competitive and it was a close competition. There was some excellent basketball showcased.

Carmaine Esposito played a solid tournament and was a menace on the defensive end holding bigger players out of the key, and limiting their scoring opportunities. He fort hard and rebounded the ball well at both ends of the court.

Jalen Pryor played an excellent tournament, mixing it up and holding his own with the best guards in the country, distributing the ball at the point, scoring, and creating turnovers. He came home with the nickname from SA parents “The Pest”.

Townsville Crocodiles and ex- Adelaide 36ers player Jacob Holmes invited the SA team the Townsville practice. It was here that boys learnt how intense a 5 on 5 practice scrimmage can be.