U14 Boys fight for Melbourne 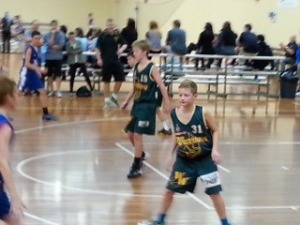 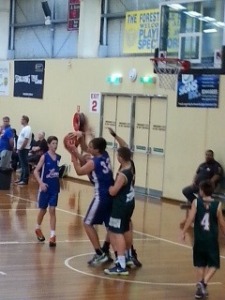 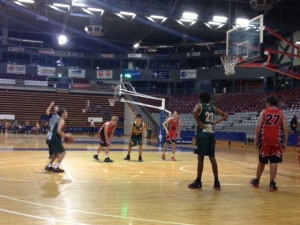 The u14s boys went through the minor rounds of the State Champs 3-1.  With the 3 convincing wins.

They played Summer Season Winners, and the undefeated Centrals in the first round of the finals. It was a hard fought  game and had Centrals on the ropes with their 6’6 (13 year old) centre on the bench with foul trouble.

Late in the 4th the Centrals centre returned and made quick work of the lead we had. With 10 seconds to go we ran a play and hit a 3 to tie the game. Then Centrals advanced the ball with a timeout to hit a buzzer beater to go to the Grand Final. This is the closet a team has come to beat Centrals. The boys were gutted but quickly put that game to rest and made quick work of Forestville in a 3rd v 4th Final.

There was a lot on the line, as in u14s you must come 3rd (not 4th) to qualify for Classics and Nationals. The boys got up by 10 early and maintained that lead throughout the game. Late in the 4th Forestville came back and got close. However this time the boys remained composed and won the game by 5 points. Placing them 3rd overall with an invitation to Classics and Nationals.