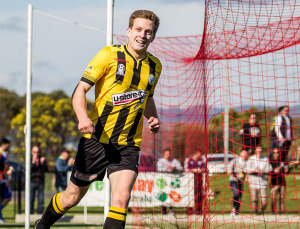 The awards evening recognised the highest achievers of the 2015 season at the Adelaide Entertainment Centre, in front of a crowd of 646 guests.

Kitto polled 30 votes in total, 5 ahead of second placed Rocky Visconte from Croydon Kings who took home the title in 2014.

Michael Matricciani was handed the Golden Boot for 2015 due to his 22 goals in the 26 game season while Para Hills Knights Bailey Truscott took home the John Aloisi Rising Star.

Elvis Kamsoba of Raiders was awarded the Marcellina Player of the Year after the highest culmination of Senior Coach votes through out the season.

‘MJ’ polled 27 votes throughout the season, putting the icing on the cake for the Westfield W-League Lady Reds player. The MUWFC side won the Women’s Premier League Cup and League title this season, in their 10th anniversary year as a club no less.

Long standing Adelaide City volunteer Joe Camilleri was given his moment in the spotlight when awarded the Volunteer of the Year for his outstanding 30+ years of commitment to the club and sport while Uni SA coach Inno Muluji took home the Community Coach of the Year award.

Two inductees in to the South Australia Hall of Fame were named with both Rudi Alagich and Airliee Keen being rewarded for their years of service in football, entering the Hall of Fame as members for Outstanding Contribution.

Football Federation SA congratulates all winners from the evening’s event as well as all involved in the 2015 season. 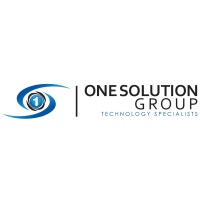 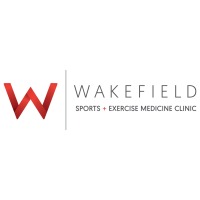 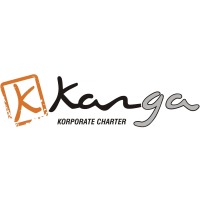 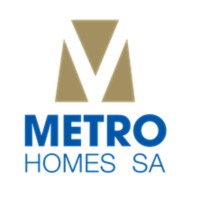 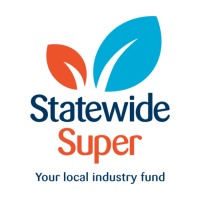 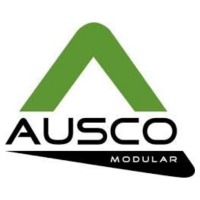 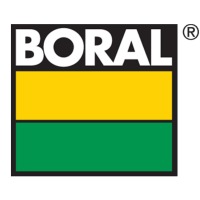 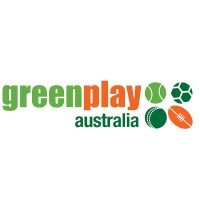 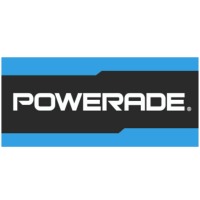 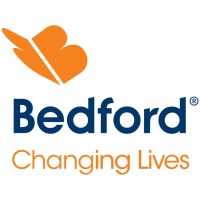 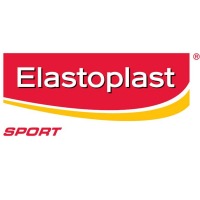 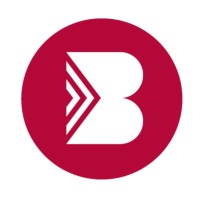 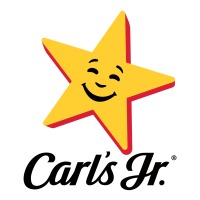 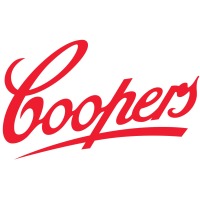 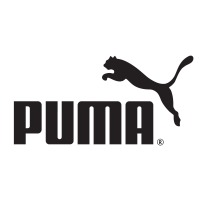 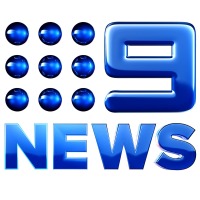 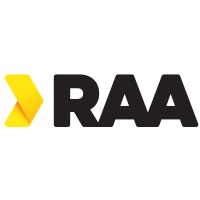 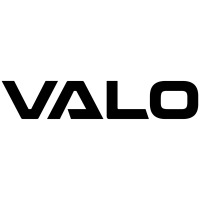 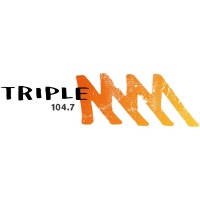 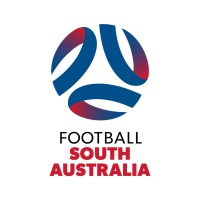