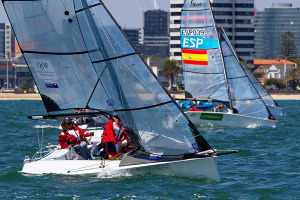 Poland’s Monika Gibes and Piotr Cichocki are making strides at the Para World Sailing Championships in Williamstown, Melbourne, Australia as they bid to qualify their country for the Rio 2016 Paralympic Games.

The 2015 Para World Sailing Championships is the final opportunity for sailors to seal a Paralympic Games berth and Gibes was direct when asked about her aims for the event, “I’m here to qualify for Rio 2016 and to make the Polish national sailing team. That’s the first goal and we need to achieve it.”

As one of seven teams aiming to qualify for Rio 2016 in the SKUD18 the stakes are high. Just five more places are available, meaning two teams will leave Williamstown bitterly disappointed.

Compared to the sailors around them in Williamstown, Gibes and Cichocki lack experience in the pressure pot of a world championship. In fact, they have only sailed at one event together in the build up to the 2015 Worlds, finishing 11th at the Delta Lloyd Regatta in May this year, but they have a vision, drive, determination and strong coaching that pushes them forward.

Not bad for a crew who only recently started sailing together as their coach, Grzegorz Prokopowicz, explained, “Monika has actually only been sailing for one year so she’s very much a beginner in some aspects but she has spent about 100 days on the water this year.

But how did she get into sailing in the first place? “In Poland we have meetings and a sports congress for people who are disabled,” continued Prokopowicz.

“Peter, her crew, went to a meeting and asked, ‘who wants to go for a sail with me?’ And Monika said, ‘I would like to try sailing’. It was about a year and a half ago and then she came to us this year and told us she was ready to go.”

Gibes is wheelchair bound having been born with meningomyelocele which is a type of spina bifida but that certainly hasn’t held her up sailing in the SKUD18, a boat that can be adapted to suit the needs and requirements of severely disabled sailors.

“The wheelchair is part of her body,” said Prokopowicz, “she is in a wheelchair and cannot walk but every day Piotr and Monika work really hard on their boat. We are a young crew and we only have one year of SKUD18 experience so we watch everyone, every day and we do a lot of things from what we see and what we learn.

“Monika gets better and better each and every day.”

Whilst Gibes only has one year of sailing experience the same certainly cannot be said of Cichocki who clocks up 30 years of sailing know-how that includes windsurfing, multihulls and offshore racing.

A former able-bodied athlete Cichocki is relatively new to Paralympic sailing with two Para World Sailing regattas under his belt but he has a firm understanding on the sport. Cichocki sailed non-stop around the world in The Race in 2000 on-board Warta Polpharma where he finished fourth with Roman Paszke as skipper.

Sailors such as Grant Dalton, Loick Peyron, Skip Novak and Steve Fossett, to name but a few, competed in The Race but many have linked Cichocki’s time in The Race to his avascular necrosis (AVN) of the femoral head that affects his legs.

Prokopowicz said, “Peter is a really experienced sailor. He had been sailing for 30 years with no disability but now he has problems with his legs.

“He sailed in The Race in 2000 and people think that this round the world race caused his disability as he was on the sea for three to four months. The doctors were unable to establish how it happened as well but many people do think his time in The Race affected him.”

It’s fair to say that Gibes and Cichocki do not let anything hinder their progression, personified by their performance over the first two days of the Para World Sailing Championships.

They have seven more races over four more days of racing remaining to see if they are to achieve their dream of simply making the Paralympic Games. If they make Rio 2016 from 100 days of sailing, how might they fare with 283 under their belt as the day by day countdown to the Paralympic Games rolls on? 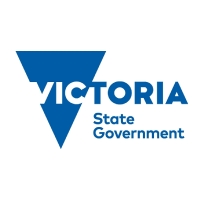 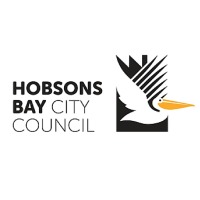 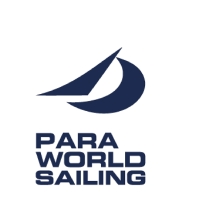 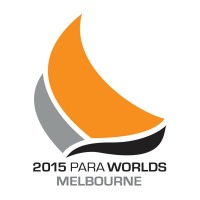 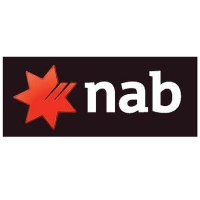 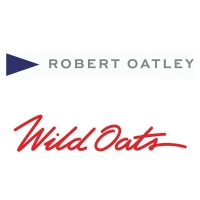 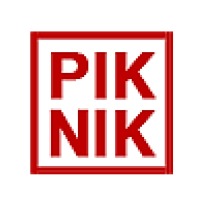 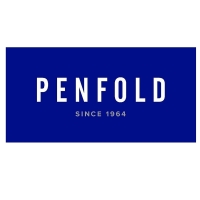 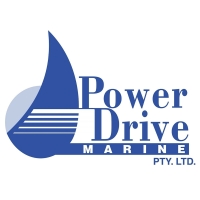 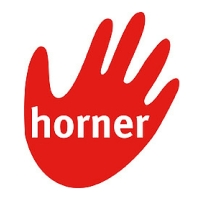