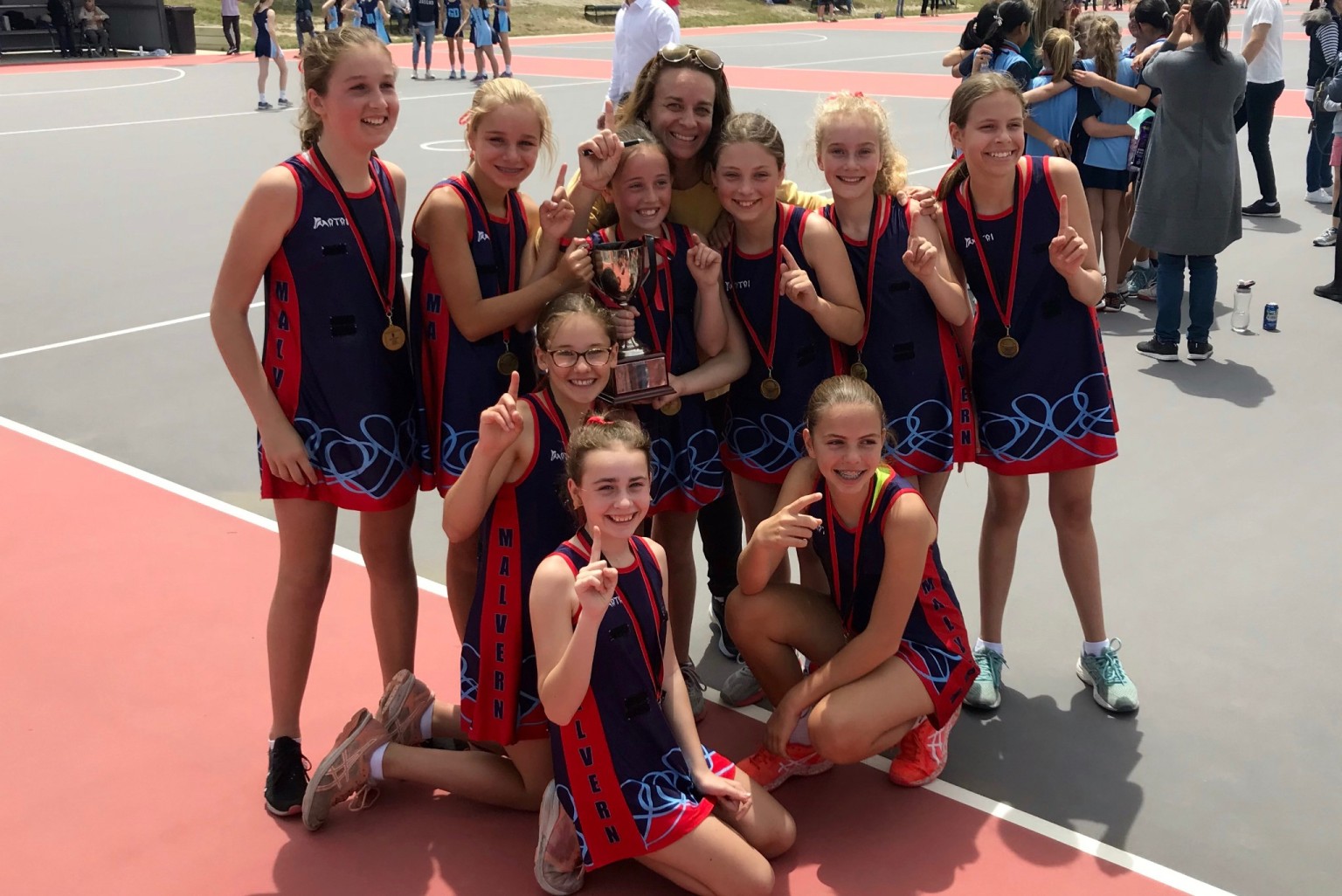 Chaos led 6-3 at half time, but a second half resurgence from the  Dynamites saw the scores tied at 11-11 at full time. Extra time was then played with Chaos running out winners by one. Chaos had won both the Winter and Spring flags. 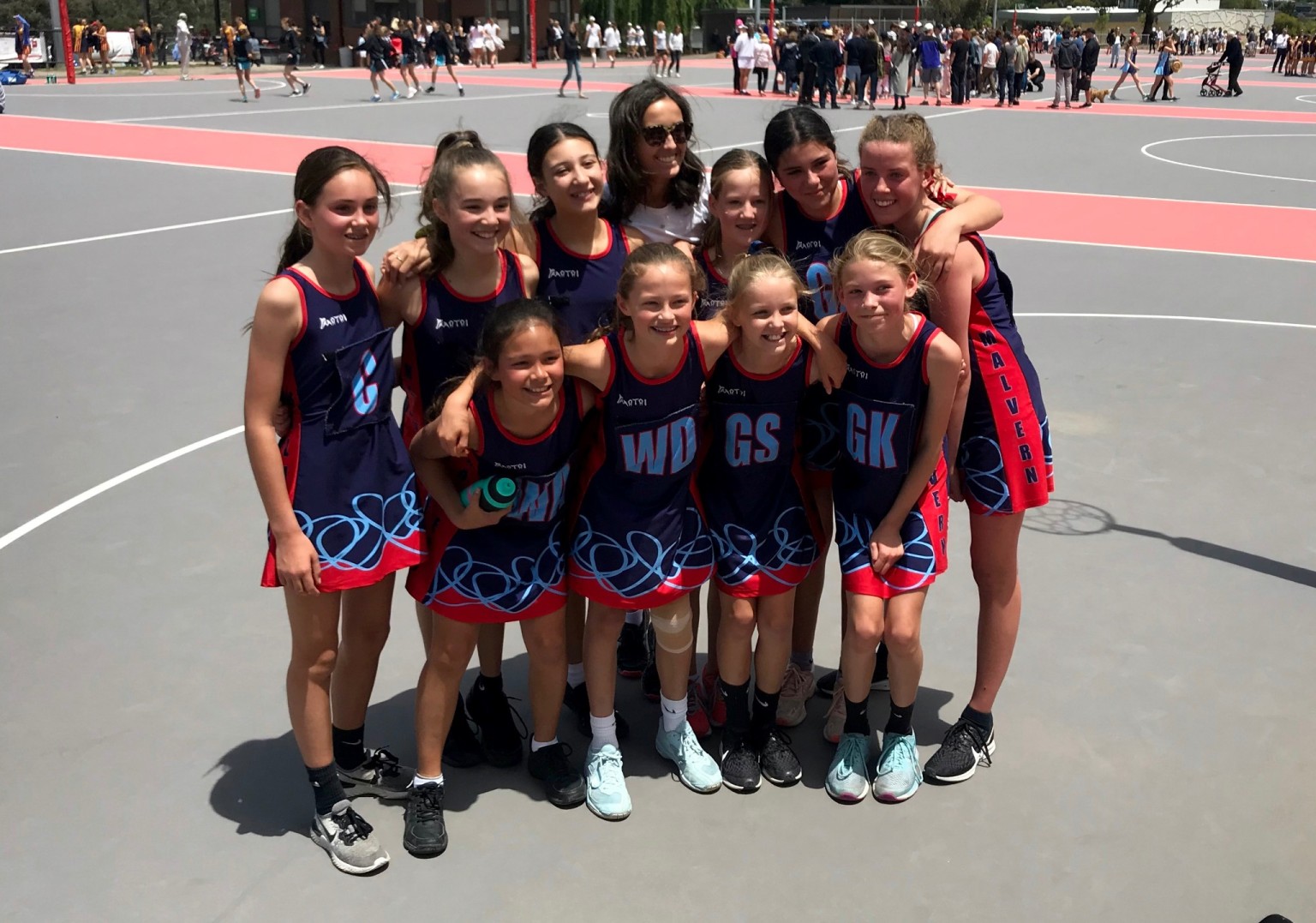 Havoc had had an undefeated season. They led 11-7 at half time, and a 16 goals to 8 second half saw them run out winners by 12. Havoc, too, had won premierships in both Winter and Spring. Coincidentally, they played the same opponent in each Grand Final, and the scores were identical!

Scorchers came up against a strong Comets team, who started brilliantly and were never headed. 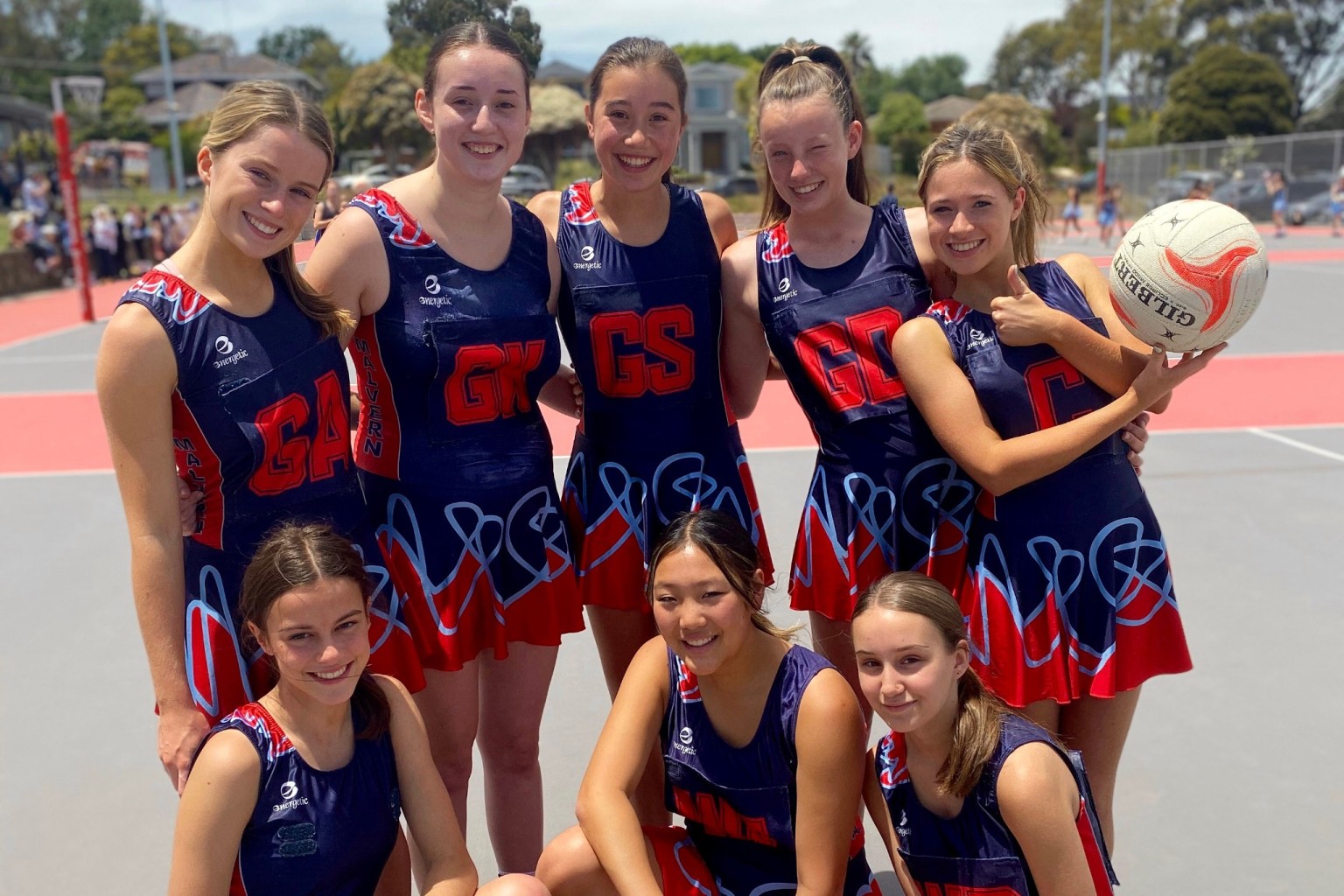 Whirlwinds had finished third on the ladder, and did well to make the Grand Final. Their second half was very competitive, but unfortunately the damage had been done by half time. 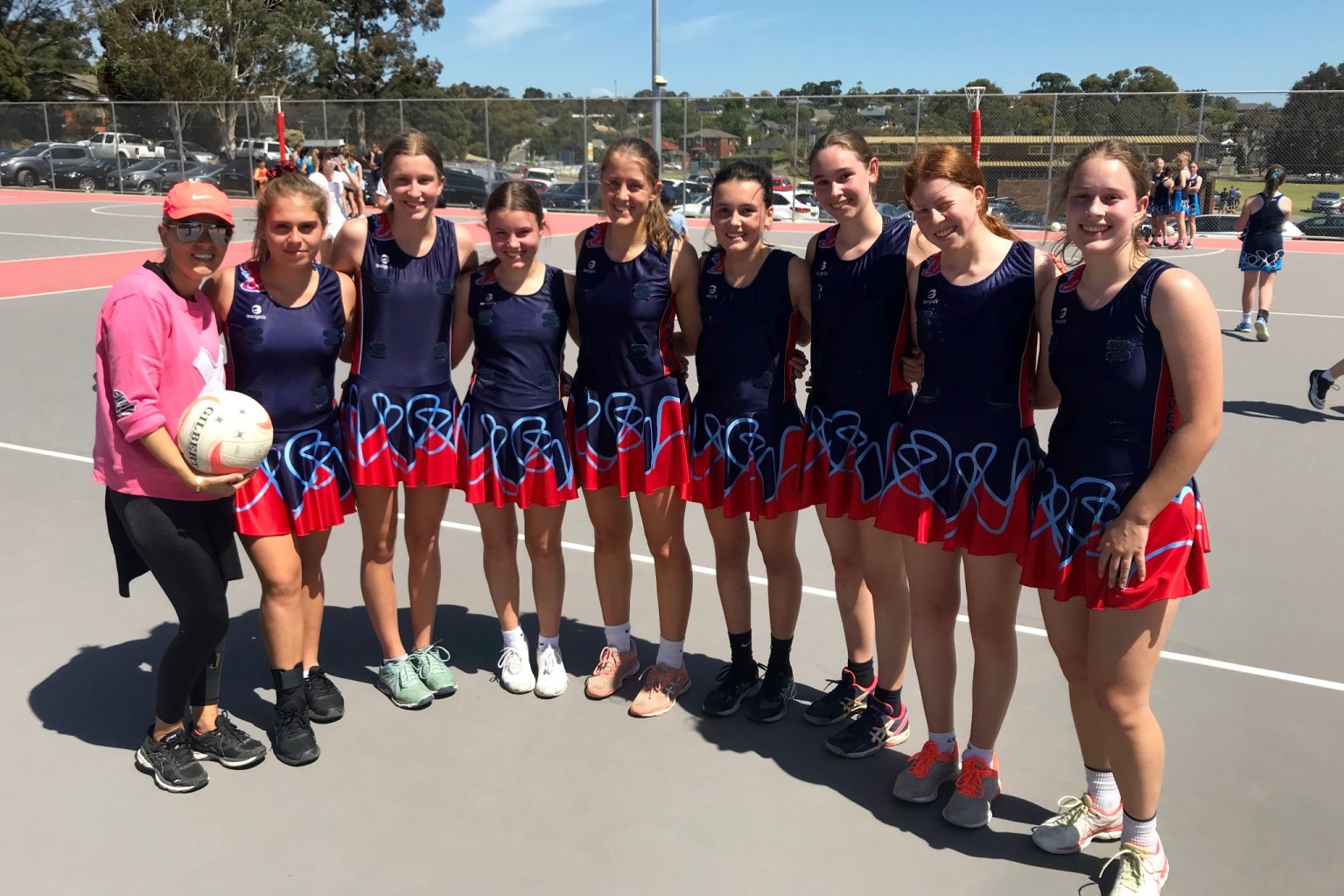 The only team that had beaten Cyclones during the home and away season was St Michael's Gems, twice. Gems had had an unbeaten season, and their form carried through to Grand Final day. 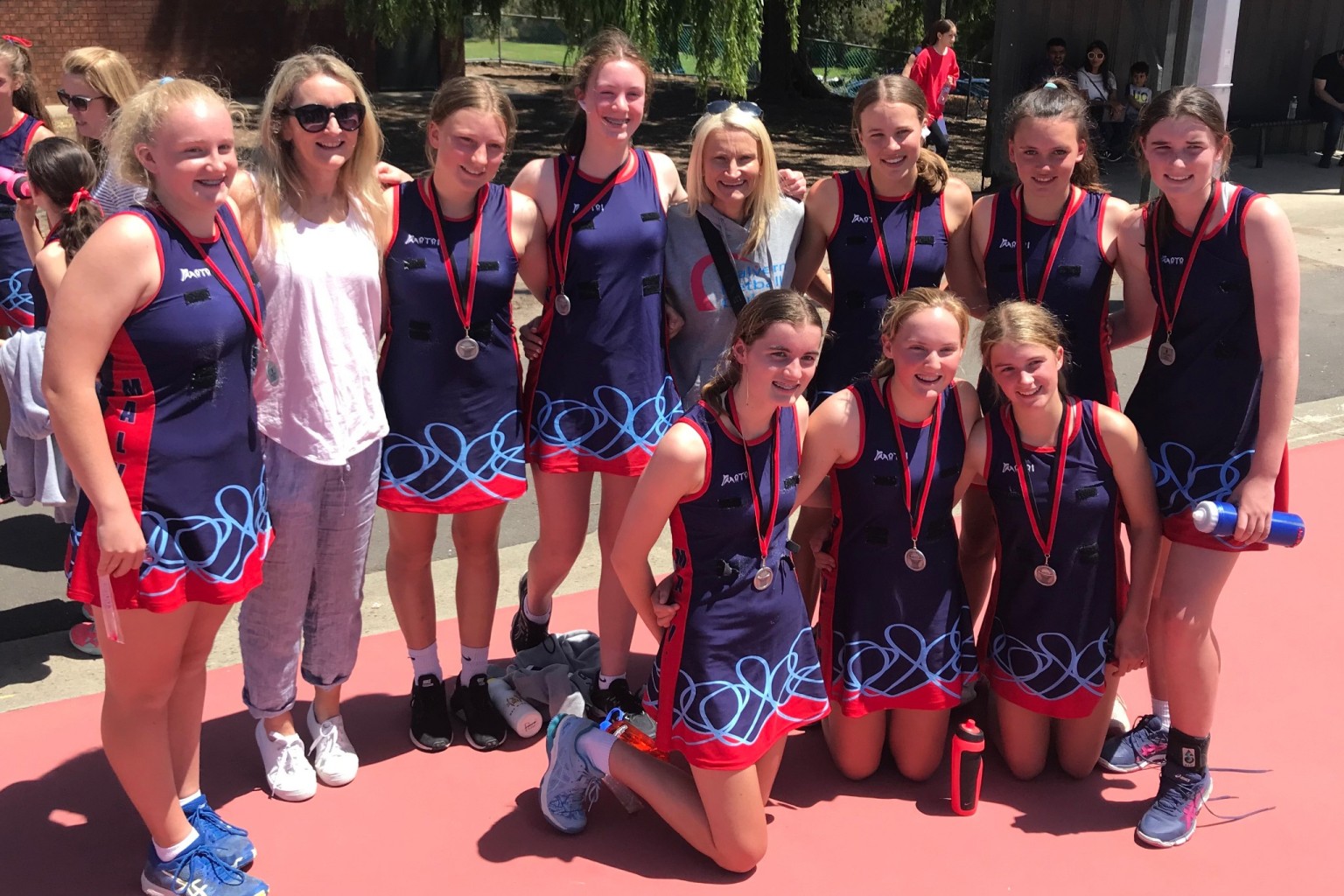 These two teams had played an extremely close Grand Final in the winter season, with Korowa winning in extra time. Their games played in the Spring season went one each way. Thunder started well, and led at each change. The final quarter was a tense struggle, with Lightning gaining  the lead late in the term. Two late goals by Thunder saw them run out winners by the most slender of margins.

Well done to all the teams that represented Malvern over the 2019 seasons.