Winter Grand Final day 2019 , August 10, was a trying day. Very cold, wet and windy, and miraculously no games were shortened by weather. 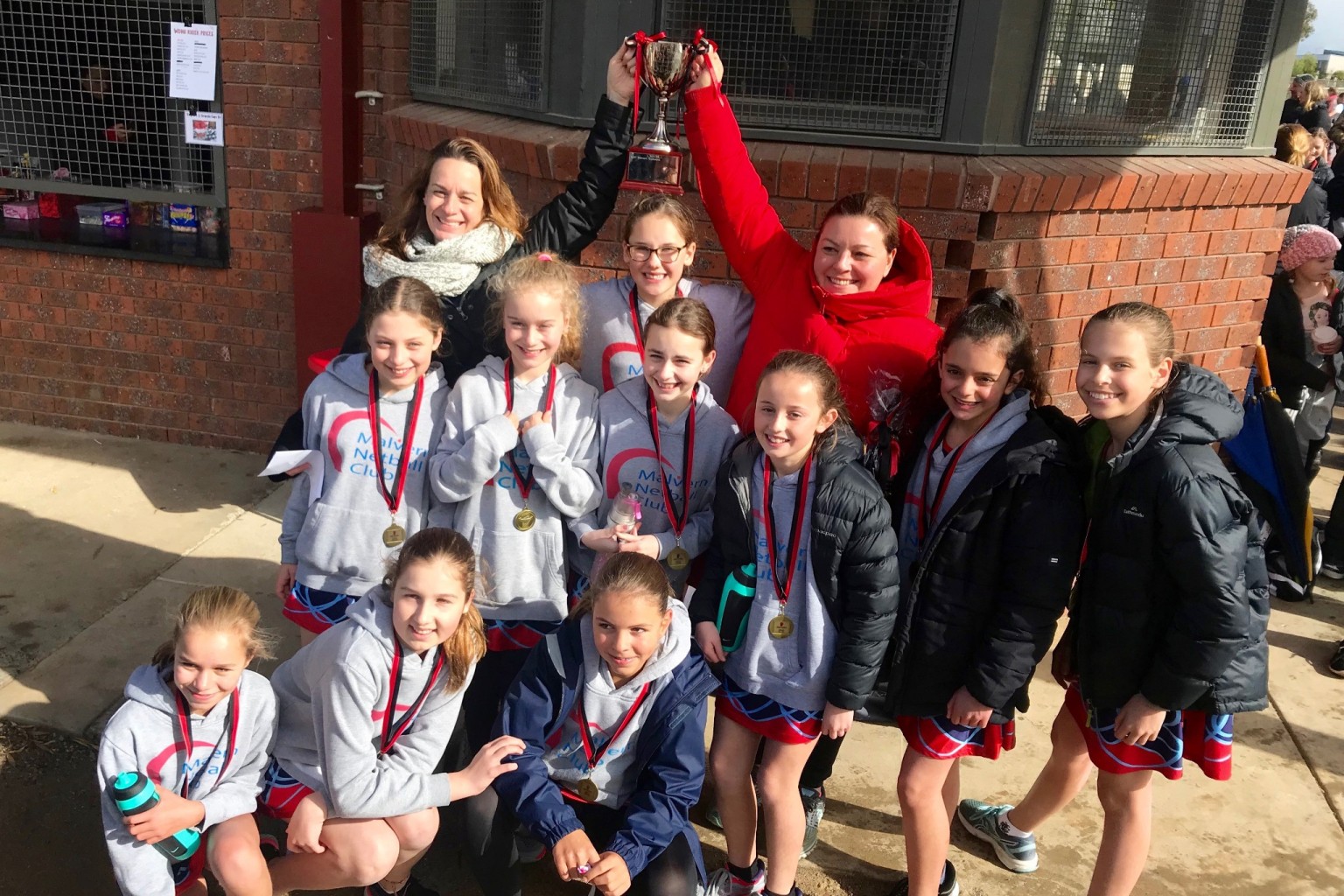 Chaos were playing in their first season for points, and thus, this was their first Grand Final. They finished fourth on the ladder at the end of the home and away season so had done well to progress this far. Scores were level at 2-2 at quarter time. Chaos led 7-4 at half time, and 8-5 at three quarter time. Avalanches narrowed the gap in the final quarter, Chaos running out premiers 13 to 11. 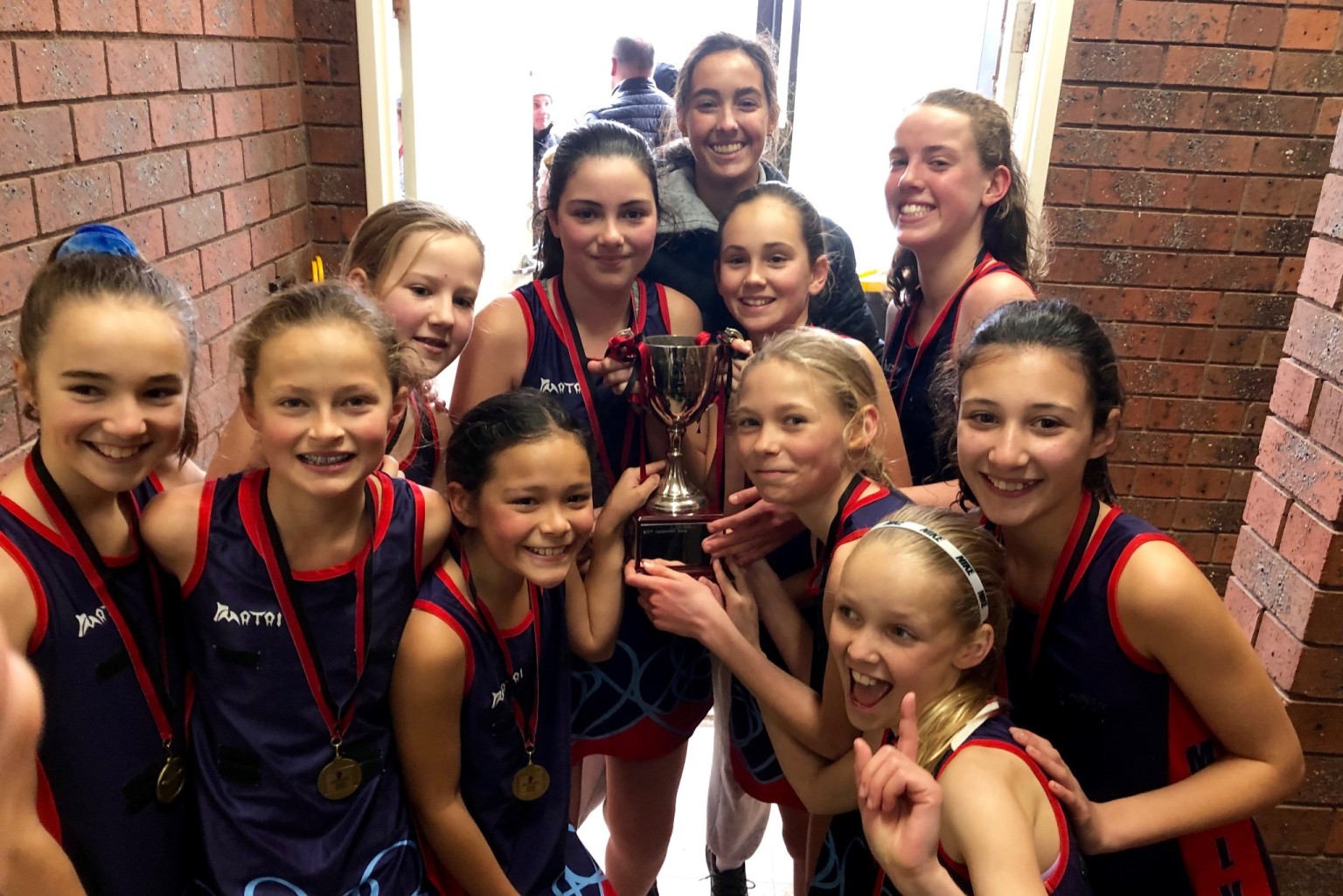 This was also Havoc’s first Grand Final. Two weeks earlier, Mt Waverley Thunder had defeated Havoc 22 to 12 in the Second Semi Final. Havoc were determined to turn the tables and they dominated the match, leading 7-5, 13-9, 19-13 at each of the breaks, before prevailing 27- 15.

Thunder had finished 2nd on the ladder and lost to St Mary’s in the second semi final. The weather was at it’s most wet and nasty for their 12 noon game. Thunder led 5-3, 7-6, 13-9 at the quarter breaks. St Mary’s played a dominant last quarter and the score at full time was 16-16. Two three minute halves of extra time followed, the teams still being locked together at 17-17. The game would then be decided when one team was two goals in front, and that team turned out to be St Mary’s Stars, who won 19-17. Well done to the 7 girls who represented Malvern Thunder so brilliantly. 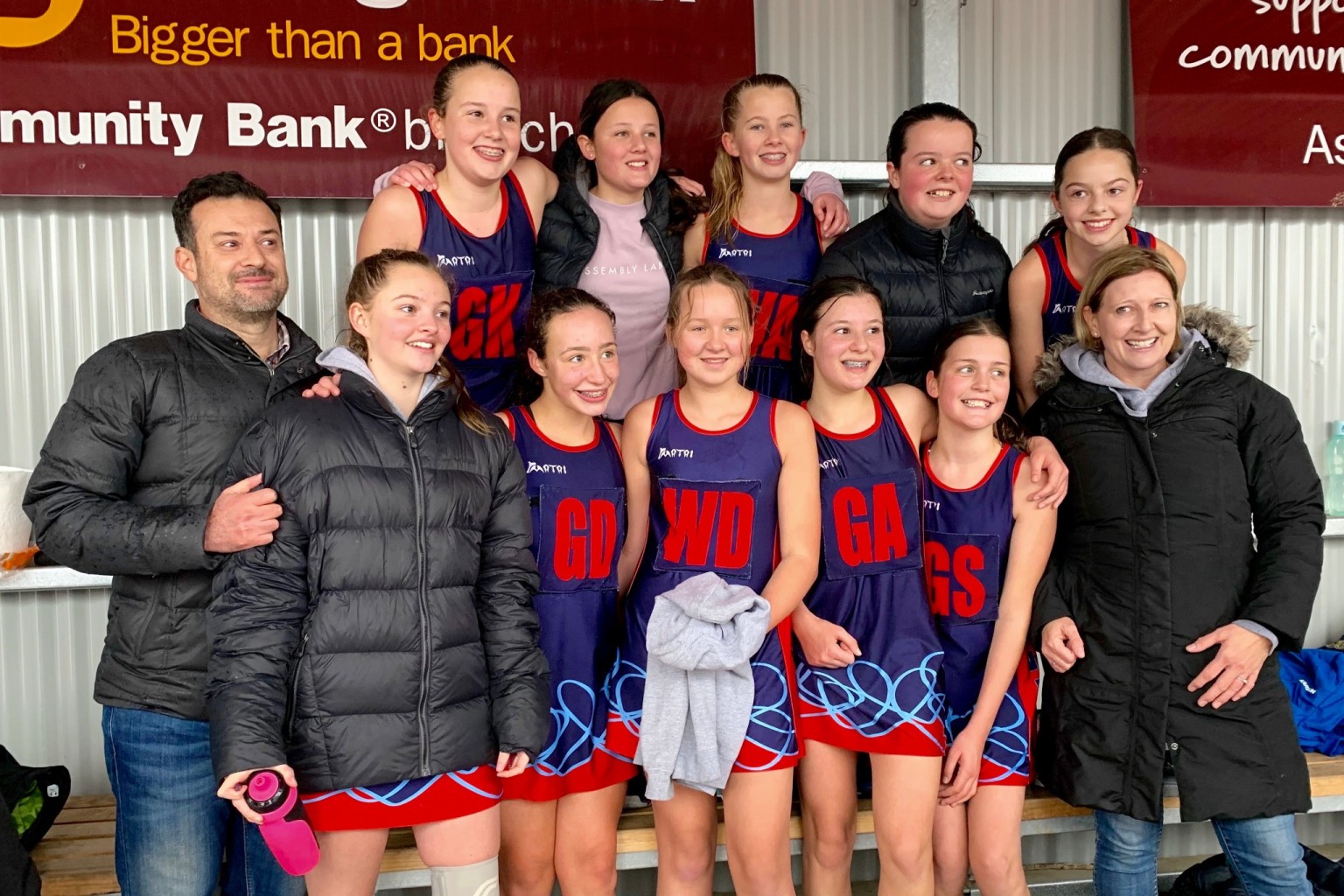 Twisters finished second on the ladder, and lost to Essex Heights 15-24 in the Second Semi Final. They won their Prelimary Final, defeating St Roch’s Rebounders 31-22. The Grand Final was the first that Twisters had played in. Twister started slowly and trailed 4-5 at quarter time. A six goals to nil second quarter saw Twister lead at half time 10-6. They dominated the second half before running out winners 26-11. 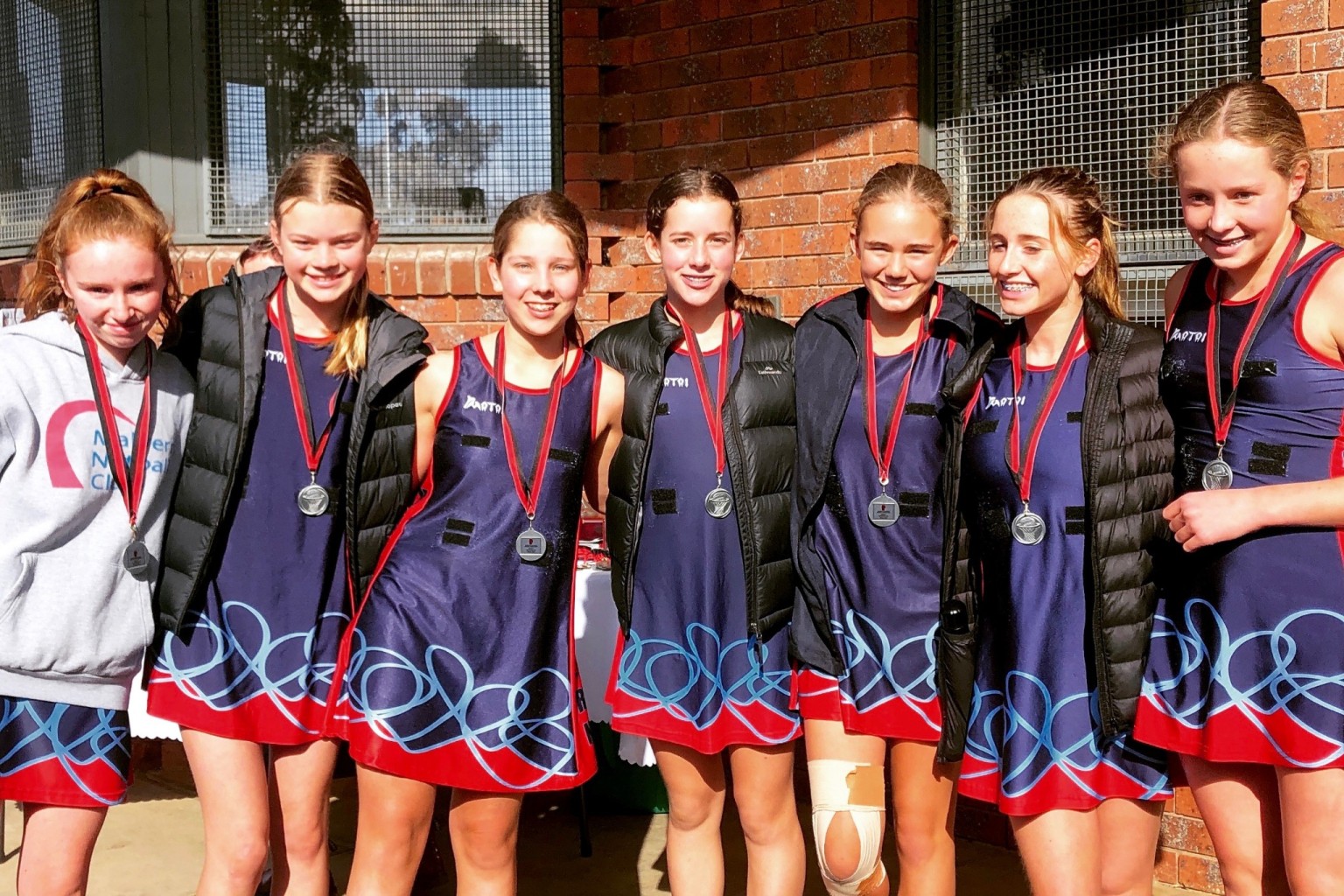 Sandstorm had had a tremendous season, finishing with 11 wins and one draw.

They won their Second Semi against Ashburton Phoenix but came up against Sacre Coeur Thunder in the Grand Final. Both games between these two teams had been close in the regular season. Scores were level 5-5 at quarter time, Sac lead 9-8 at half time and 13-10 at ¾ time before running out winners 17-14. 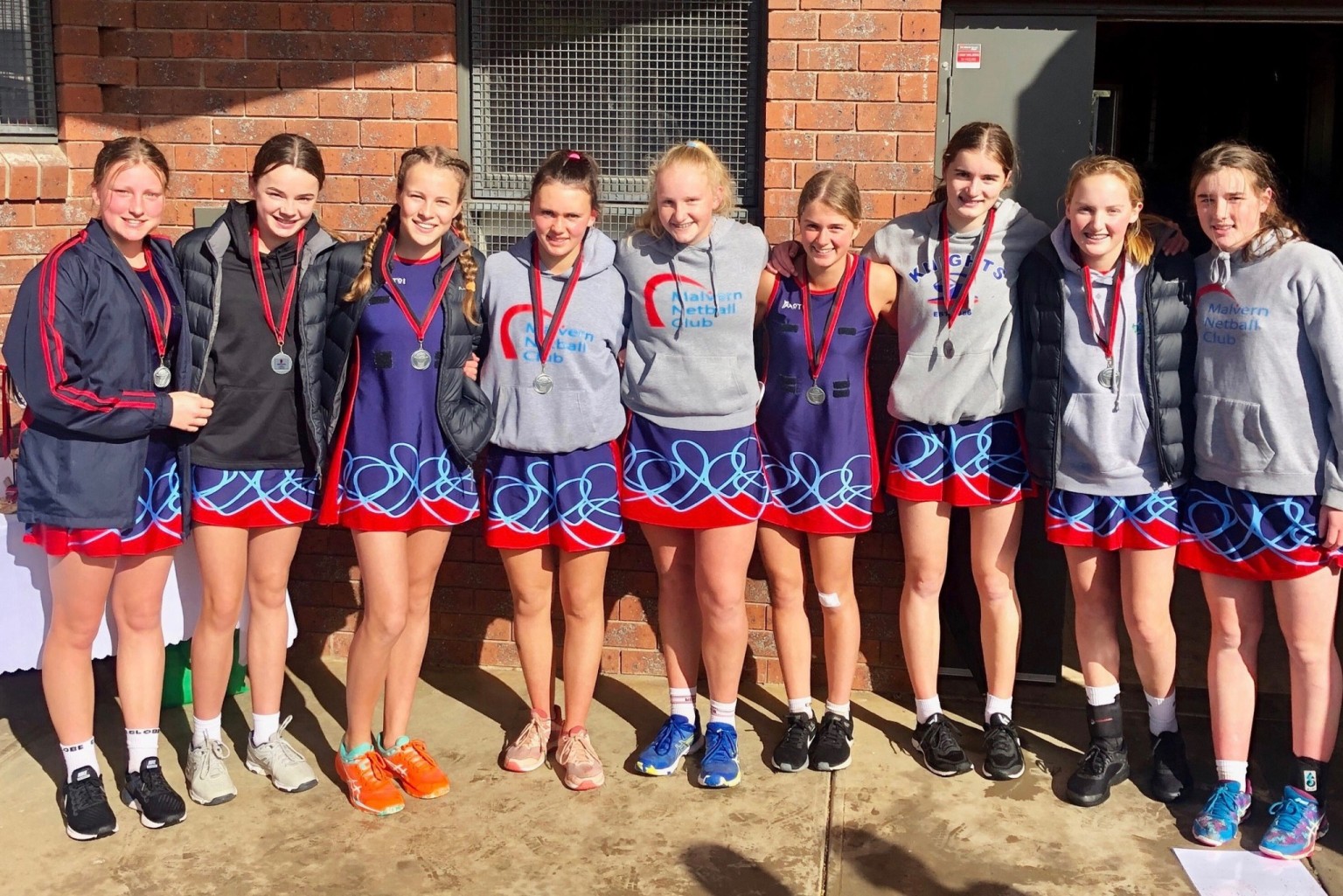 Lightning had started the season in Junior 4 but were promoted to Junior 3 mid season. This was to be the third time in three games that they had played Korowa, having played them in the last game of the regular season and in the Second Semi Final. The Grand Final was close all day, with the scores being 6-6 at quarter time, Thunder leading 12-11 at the half and 18-15 at ¾ time. A great final quarter by Lightning saw them tie the game at the final siren. Unfortunately Korowa were dominant in the two periods of extra time and ran out winners 26-22. 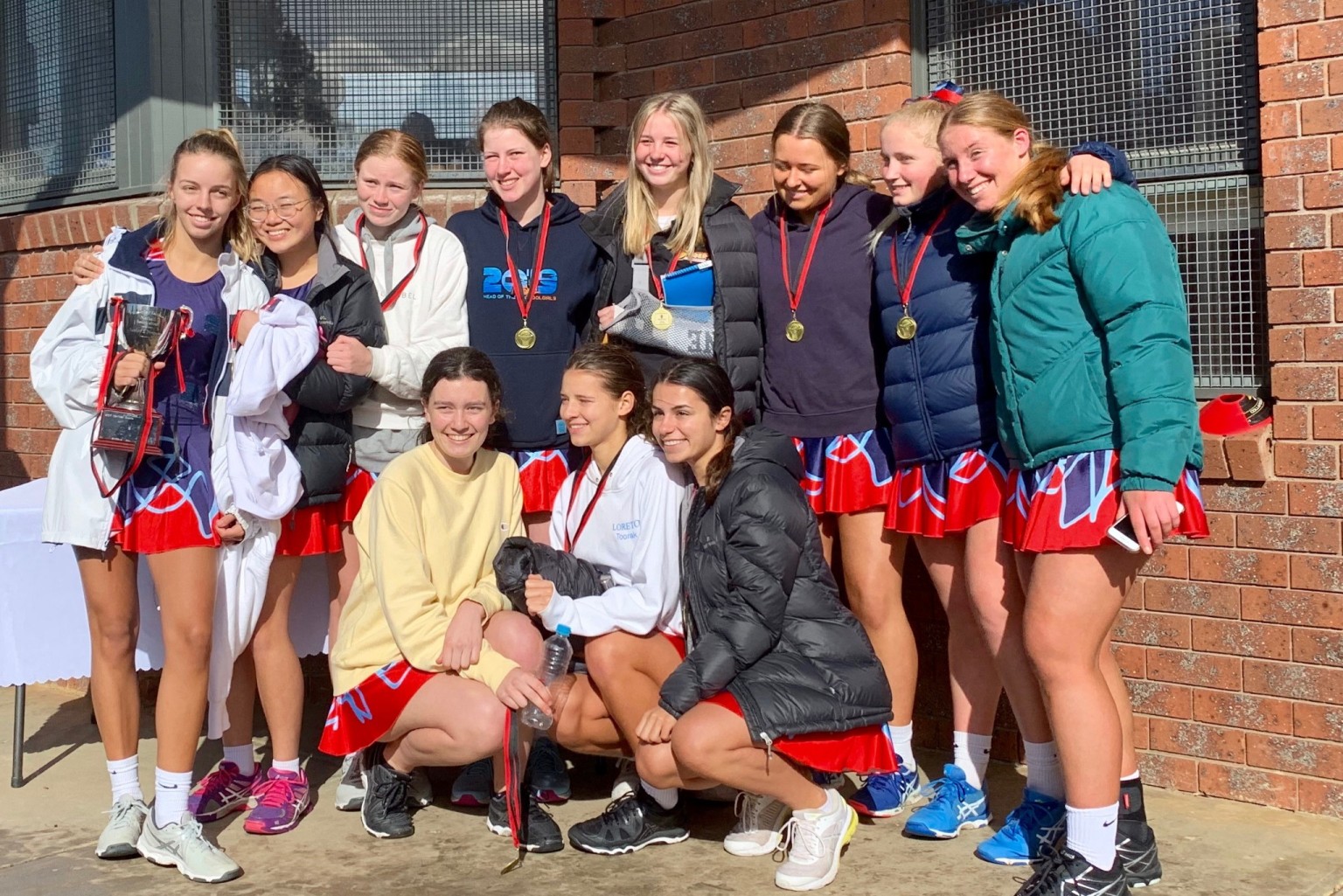 Waves had had a very strong season, losing only to a team that would go on to be premiers in Junior 1 . The scores were level at 5-5 at quarter time, Waves lead 13-10 at half time. A strong second half by Waves saw them run out premiers 36 to 21.

Congratulations to all players who represented Malvern in Winter 2019.