The WDNA Spring Grand Finals were played on Saturday, December 15 in humid, stormy conditions.
Three Malvern teams were playing, and all three were successful on the day.

PLC Magic had finished on top of the ladder and Scorchers had won through to the Grand Final via the Semi Final the week before. Scorchers were behind by 2 goals at quarter time, but a 6 goals to 3 second quarter saw them lead by one at half time. The game was close all day before Scorchers ran out winners by 2. 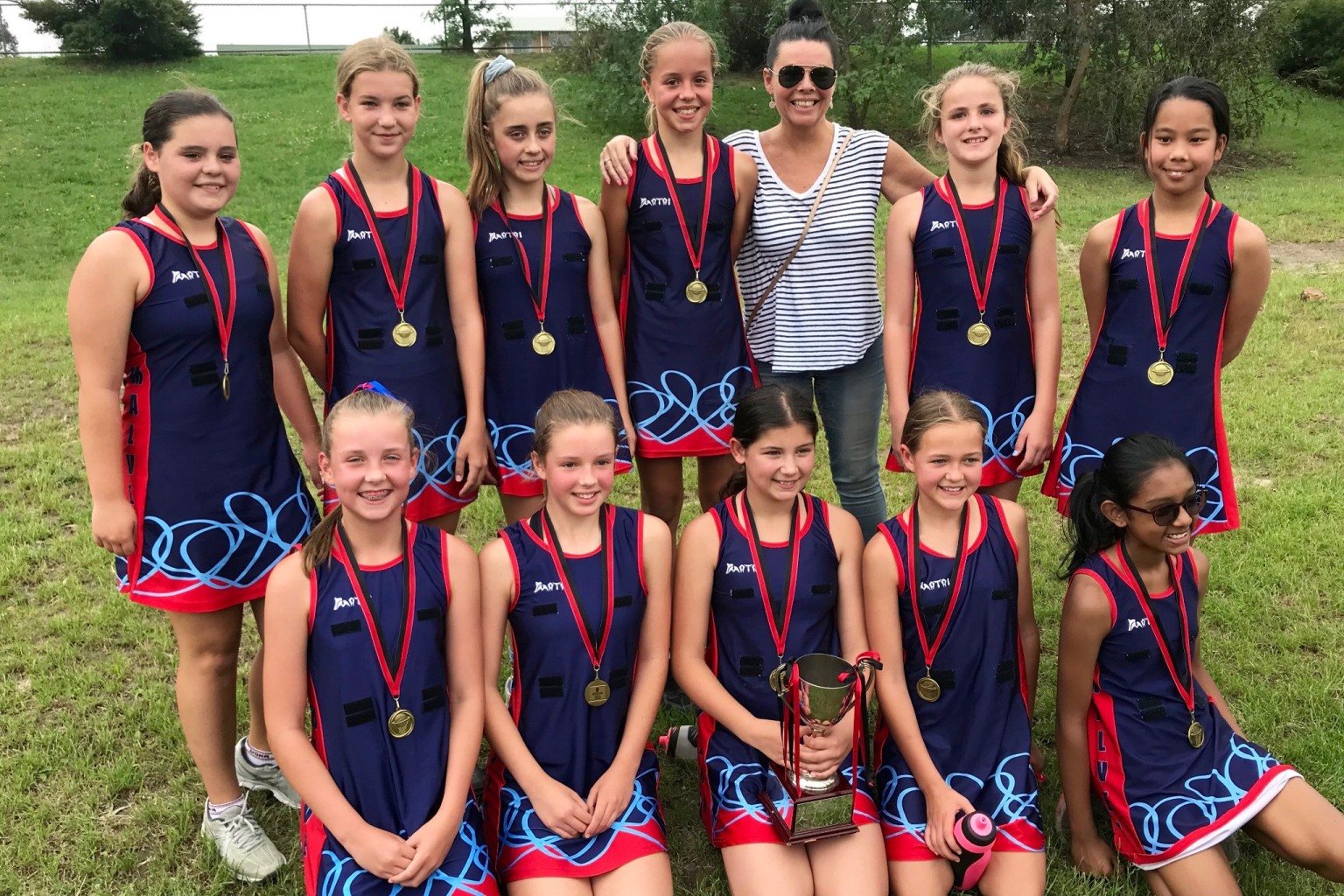 Malvern Sandstorm and Sacre Coeur Thunder each had a 9 and 1 record in the home and away season. In their only meeting, Thunder beat Sandstorm 20 to 17 in round 7. Sandstorm had finished on top, going straight through to the grand final. Sacre Coeur had won their semi to qualify.

Sandstorm led by 2 at quarter time and 6 at half time. The lead was narrowed at times during the second half, but Sandstorm prevailed by 4 at the final siren. 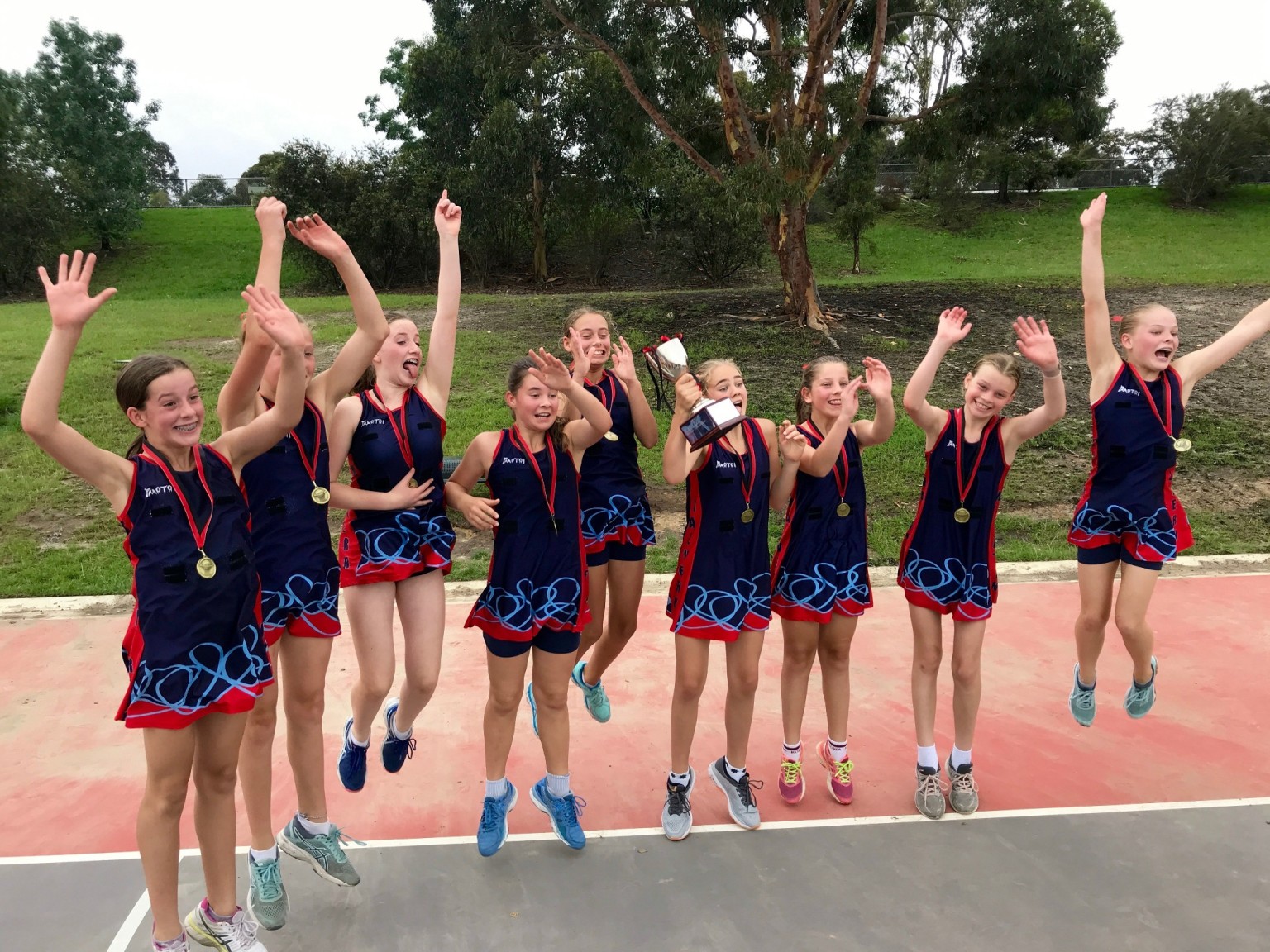 Meerkats had defeated Lightning in the last round of the home and away season. This was Lightning's only loss for the season. The Grand Final was a very high standard game with a total of 71 goals being scored. Lightning defended brilliantly and moved the ball in an often spectacular fashion. They were never headed and were thoroughly deserving premiers. 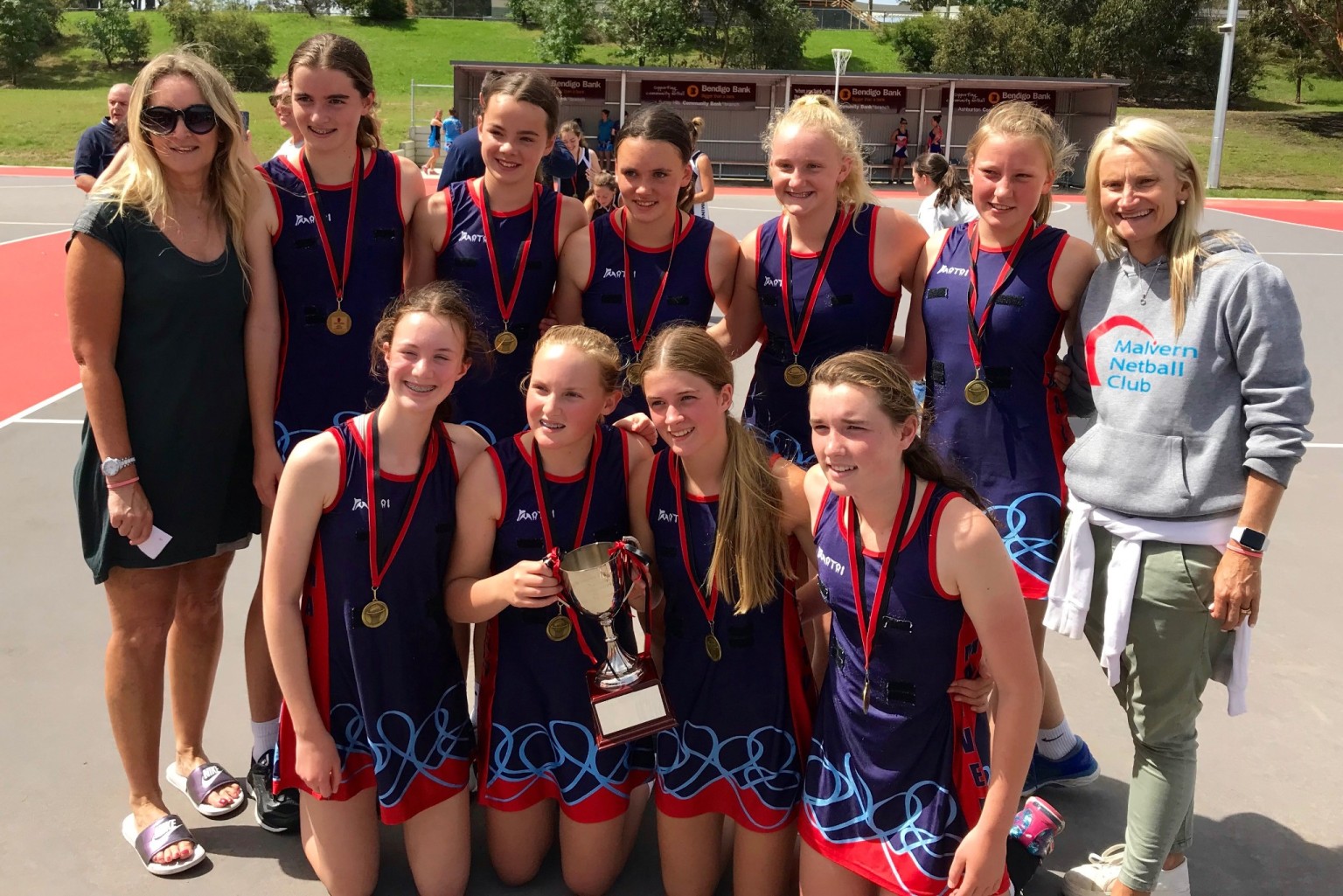 Well done to all the players who represented the Malvern Netball Club in 2018.

See you all next year! 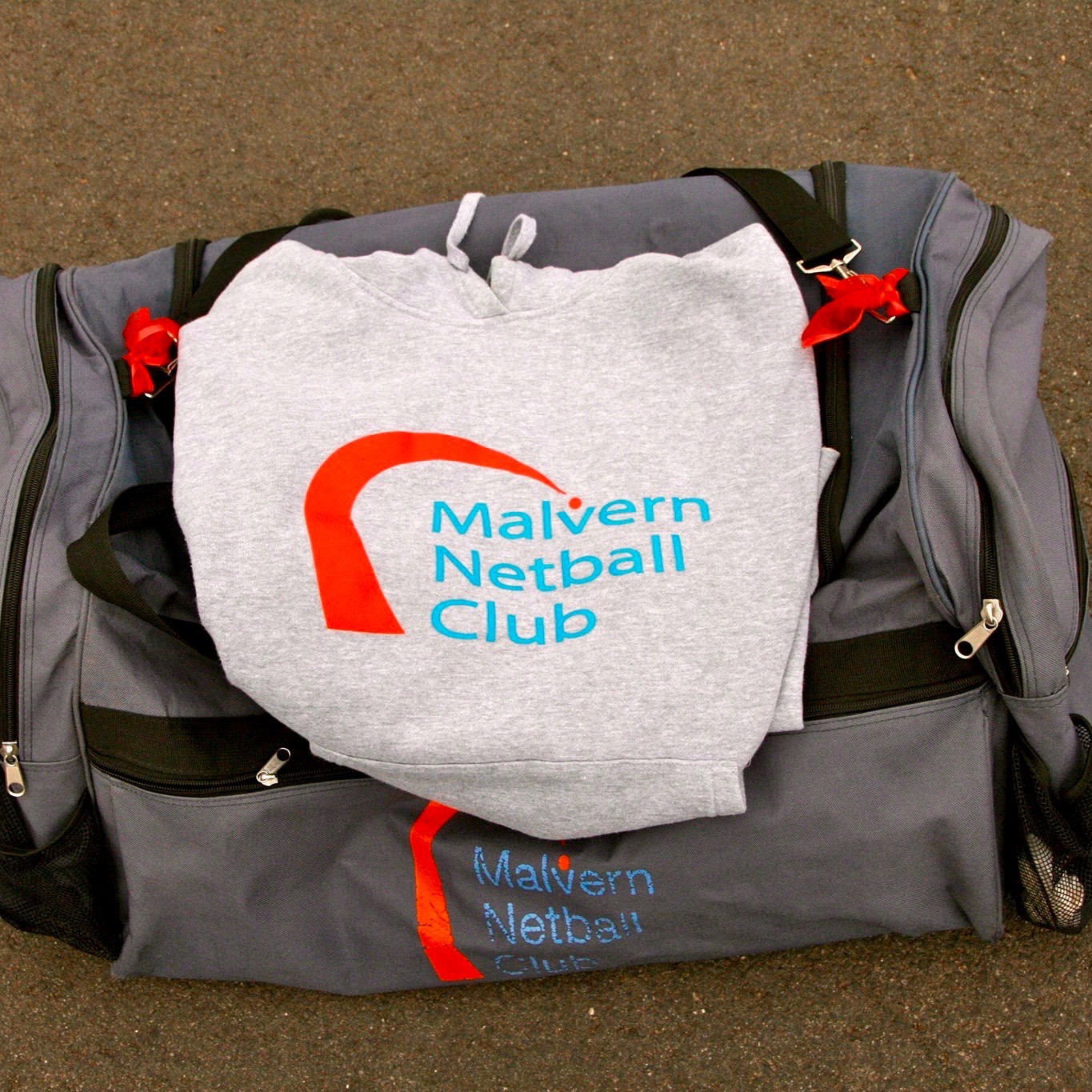