Goodbye to the Asphalt at Ashwood...3 Malvern Teams are Premiers! 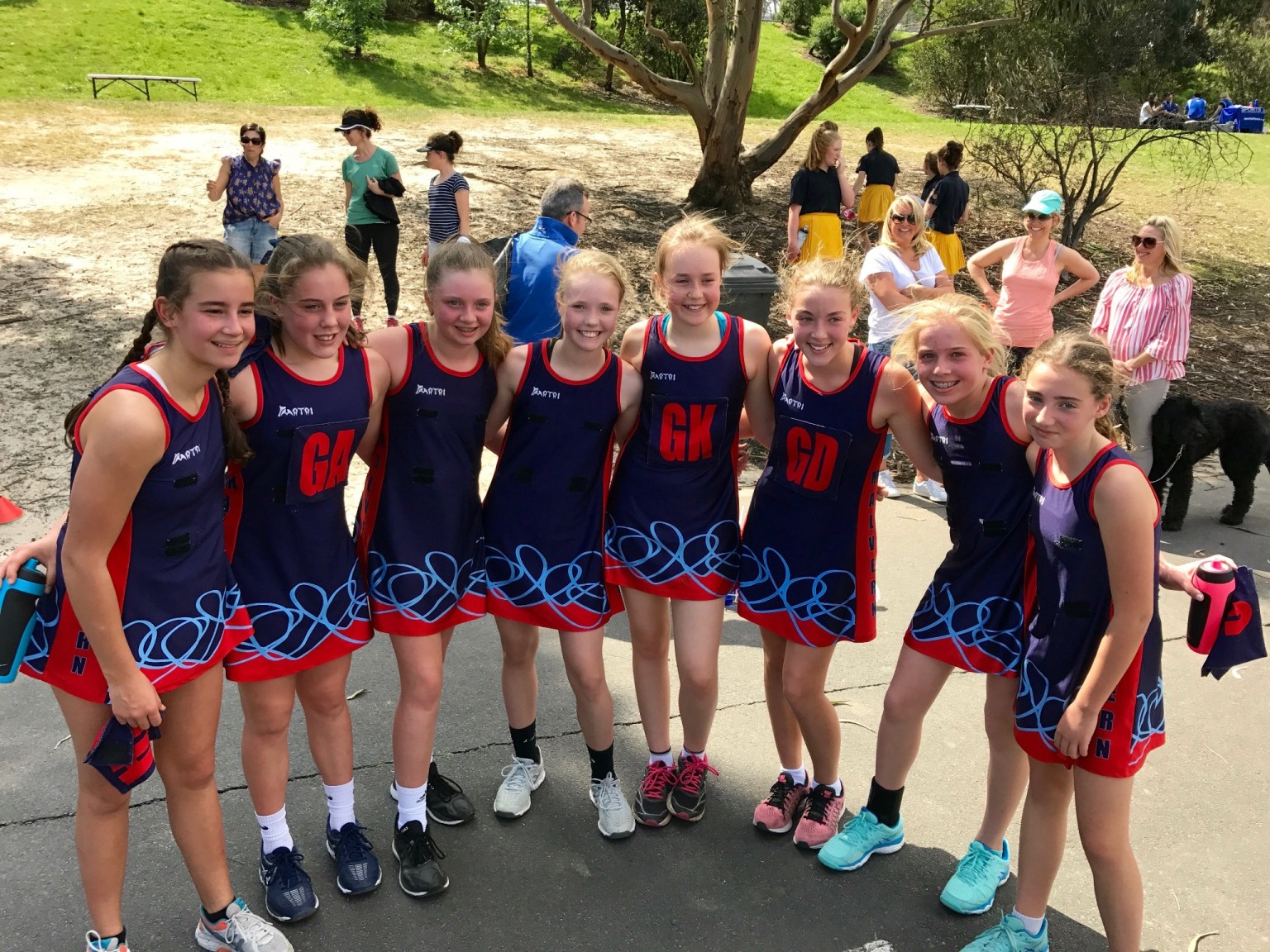 Malvern Lightning, Junior 13, had an undefeated season and were Premiers, defeating Surrey Park Satellites 32 to 14 in the Grand Final.

In Junior 5, Malvern Tremors were tied with Ashburton Cyclones at the end of regular time, and went down 27 to to 28 in extra time. 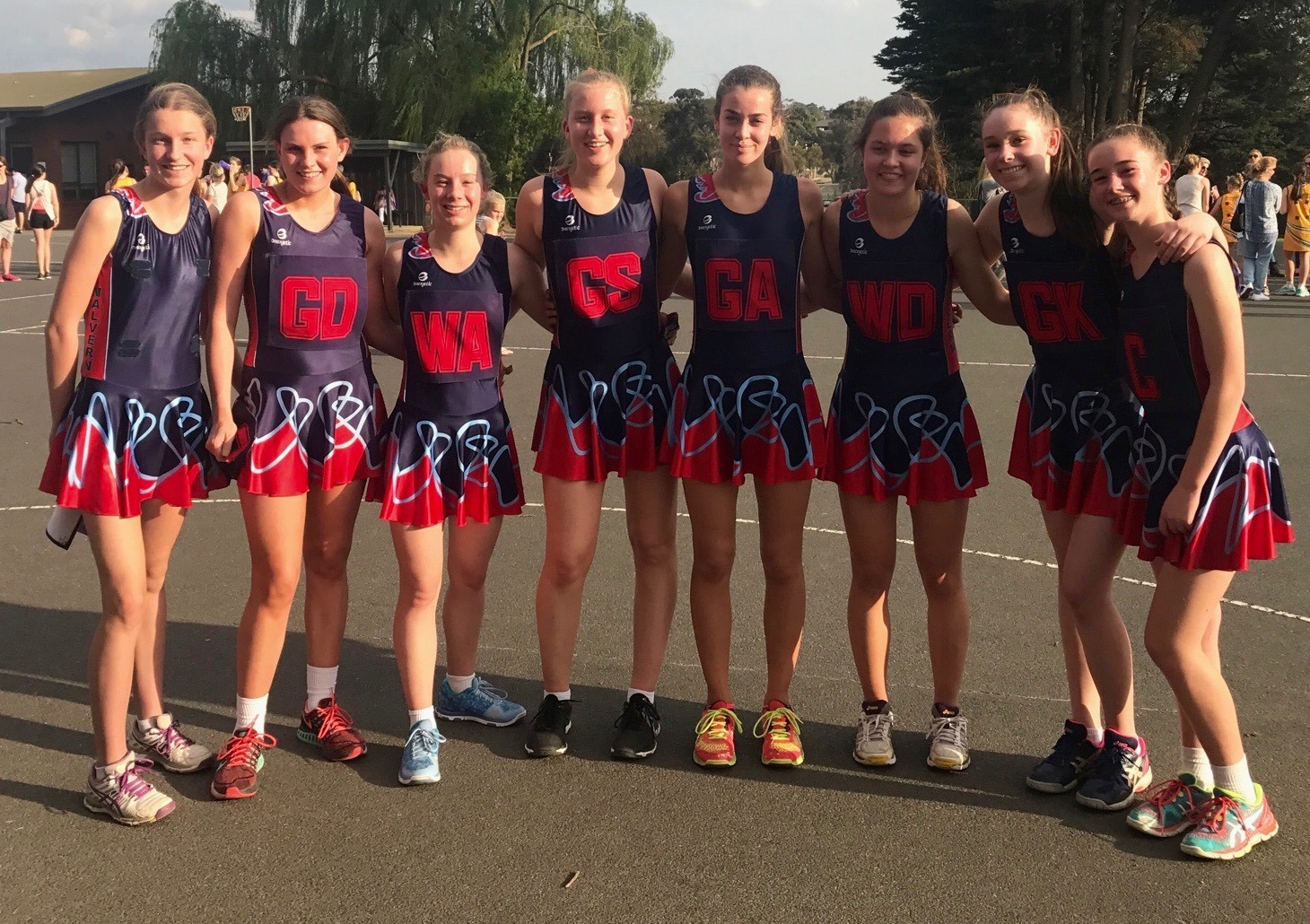 In Open 3, Malvern Hurricanes were Premiers, defeating PLC Force 28 to 14. 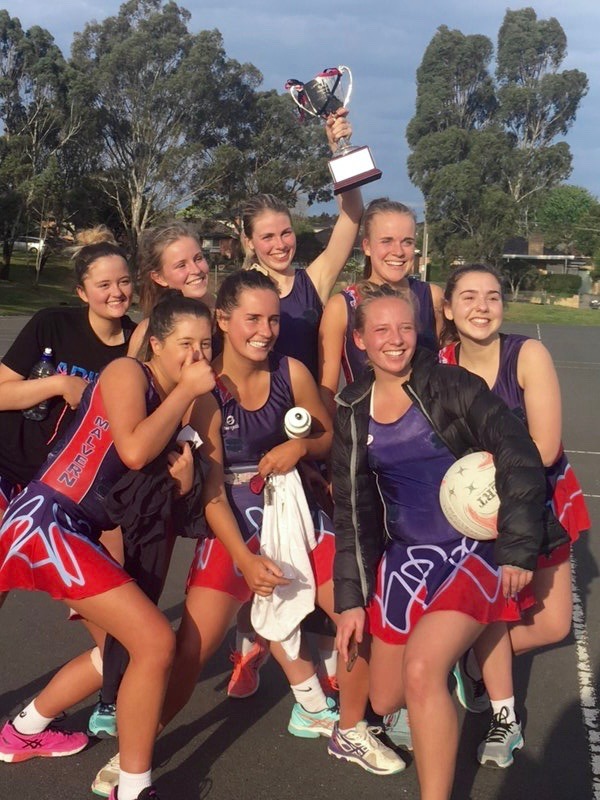 So 2017 will see the last of the asphalt courts at Ashwood. When WDNA competitions begin in 2018 the games will be played on newly resurfaced courts.

Well done to all players who represented Malvern in 2017.