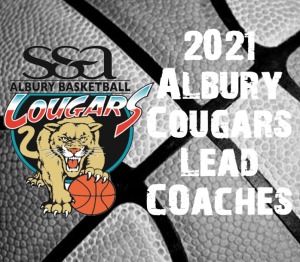 The ABA Board and Coaching Committee would like to thank those people that applied for Rep Coach roles for the upcoming Representative Season. Without the support of the people that volunteer to be involved we could not provide such a fantastic program for our young athletes.

The Board and Committee would like to congratulate the following applicants on their successful appointment to:

In addition to the above appointments the following applicants will be offered coaching roles consistent with their nominated preferences as we move closer to the Representative Season.

We anticipate having more teams than the number of coaching applications received thus far but as with other years expect further applications once Rep Teams are named and parents make themselves available based on selections.

We are looking forward to another successful representative season.

**Please Note: All coaching appointments need to be submitted to BNSW for final approval. This may or may not impact final appointments.