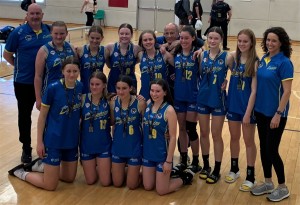 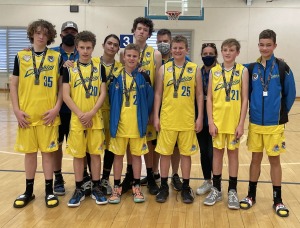 Greatful to have been able to play the whole season our NJL representative teams gave it everything on finals weekend!

Under 16 Boys Div2: after wins of more than 30pts in the semi and preliminary final, the boys went down to the undefeated Tamworth by only 5 in the Grand Final.

Under 16 Girls: had a tight 2 point win Semi Final against previously undefeated Tamworth to make the Grand Final. Unfortunately Lismore were too strong getting away to a 15 point win in the meal game.

Under 12 Boys had yet another close game with Bellingen in the Semi Final but unfortunately were knocked out. An enormous first season for our youngest Dolphins.

Under 14 Boys finished the rounds in second place for Division 1 and after a tough loss to Tamworth in the Semi Final had to back up against Bellingen in the Prelinimary Final where they were narrowly deafeaed by 5.

Thank you to all the Coaches, Managers and parents who made a brilliant 2021 NJL season possible.

C2C Sport is the exclusive apparel partner of PMBA.

Port Macquarie's favourite place to relax, wine & dine. You'll feel like you're on an endless holiday.