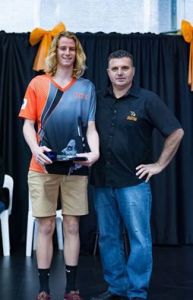 The representative player award is an award that is given to someone who has grown as a player throughout the season, someone who has shown dedication and commitment to their team and been supportive of team players and coaches.

The recipient this year had an outstanding season, participating in discussions at training, showing great leadership during training sessions and bringing with them new drills and set plays.

At the end of the season Sam had a game point average of 28.75 points, totaling 460 point for the season. (130 points clear of the next contender) 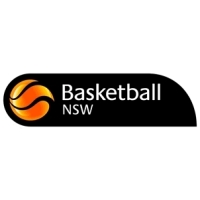 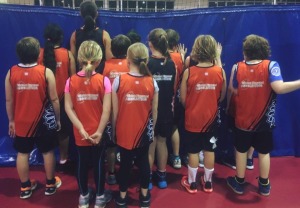 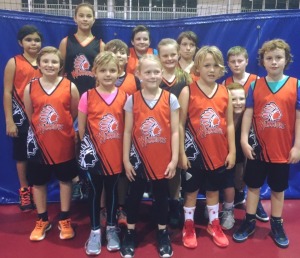 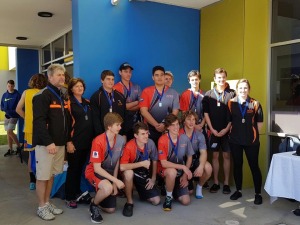 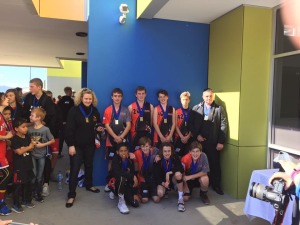 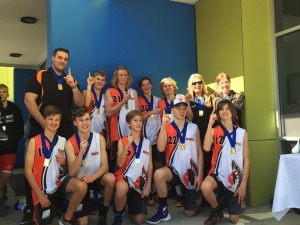 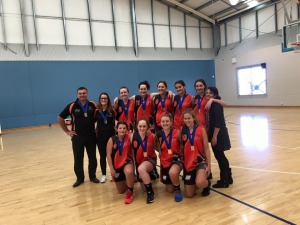 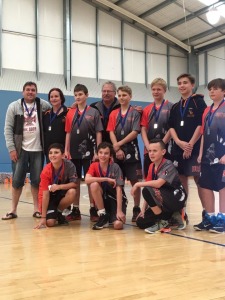 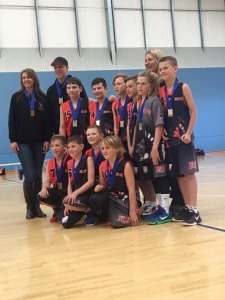 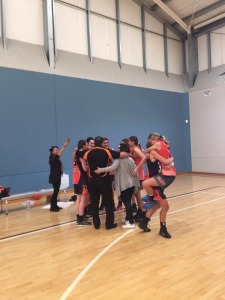 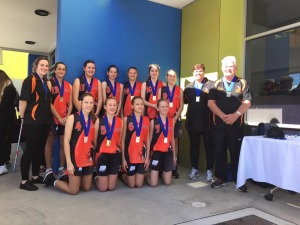