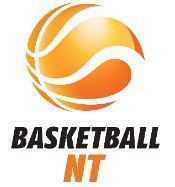 Basketball Northern Territory are pleased to announce the Darwin and Palmerston members of the NT U16 Boys Squad.
Congratulations to all selected athletes.
Alice Springs athletes to be added to this squad will be announced after their upcoming trial.

Practice for the Darwin and Palmerston squad members will be Sundays 11am - 1pm on DBA Court 5.

First squad session is Sunday 1 March and every Sunday thereafter until the team departs.

Players are encouraged to attend all sessions wearing a revesible singlet, and have a towel and waterbottle.

A further team session will be added in due course 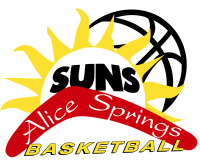 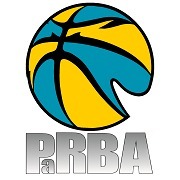