AFL Canada was the recipient of 2 grants through the Canada Summer Jobs program of the Canadian government.

Canada Summer Jobs is an initiative of the Youth Employment Strategy, which is the Government of Canada’s commitment to help young people between the ages of 15 and 30, particularly those facing barriers to employment, get the information and gain the skills, work experience and abilities they need to transition successfully into the labour market.

The program provides wage subsidies to employers from not-for-profit organizations, the public-sector, and private sector organizations with 50 or fewer full-time employees, to create quality summer work experiences for young people aged 15 to 30 years.

Our 2 grants are for work conducted in the constituencies of Ontario's Etobicoke-Lakeshore (Ward 3) and BC's Burnaby South. As a condition of these grants, the majority of the activities must take place within these constituencies which shouldn't be a problem since both regions have active footy programs on fields in the area!

After an extensive search with over 100 applicants for each of the positions, AFL Canada is pleased to introduce our two interns who will be working with us for the next approximately 8 weeks. If you see them on the field with a camera, please reach out to say hello! I'm sure they would love to meet you and who knows?! Maybe you'll be featured in the next AFL Canada story online!

Growing up in northern town of Orillia, Ontario, Katie Nicholson thrived in both Sports and the Arts. First grabbing a camera with her highschool rugby team, she would film and edit when she wasn’t playing. Due to injuries and interests, transitioning from player to support was a good match for Katie. She attended Humber to complete her Bachelor’s of Film and Media Production program. Here, she assisted the Humber Lakeshore Athletics Media Department for 4 years. During her time in Toronto, she associated herself with the Etobicoke Kangaroos and played with them for 2 seasons. Katie currently is a member of the Director’s Guild of Canada, as well as working on her own web series about women in sport.

You can reach Katie by email at katie@aflcanada.com 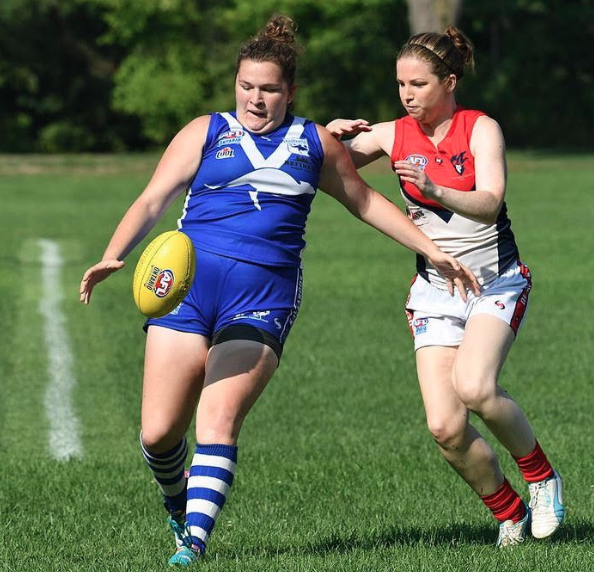 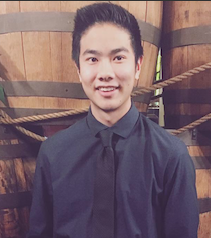 Jason is currently an undergraduate student at the University of British Columbia, where he is studying Kinesiology (major) and Commerce (minor). He aspires to one day work in the organization of professional sports, as an agent or manager for teams/athletes of all sports. Born and raised in Saskatoon, Saskatchewan, Jason grew up playing soccer, a sport in which he has competed in nationally and is an activity he still plays today, as well as coaches in.
Within AFL Canada, Jason will be focusing on building promotions through communications and social networking. He will be updating our website so that people across Canada can easily access information about Australian rules football, and can easily get involved with the sport themselves. Jason believes that through proper and efficient marketing/usage of communications tools, AFL Canada can reach new heights in expansion and participation in Australian rules football, especially in today’s age where sport is an important part of society, where many families look to sport to create long-lasting memories and relationships with teammates and coaches.
You can reach Jason by email at jason@aflcanada.com, he will be working Tuesday through Saturday most weeks and you can reach him by email during those days. 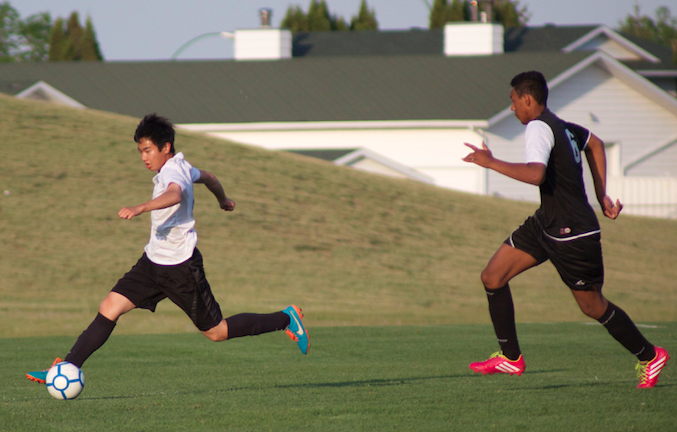