The Gippsland League values the support of our Business Partners and Business Advertisers.
We ask all our supporters to support them.
Support Passport
Support Sign out 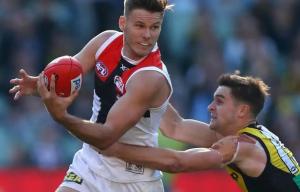 The future is looking bright if you’re a Gippsland League fan or just a fan of local footy in general. Every off season includes clubs announcing their new additions for the upcoming season, building hope for the members, players and fans for what could be. The interest always peaks when high profile players are announced, generally players with elite level experience via the AFL or state league level experience from competitions like the VFL (Victorian Football League) or SANFL (South Australian National Football League). These signings have not just club members but fans of the sport in the region talking.

Gippsland League has been fortunate over the years to be a destination League for this calibre of player. Being an AFL Victoria Country premier competition, players have the opportunity to participate in a high level of competition while reaping the benefits of playing regionally. Coming into 2022 the marquee signings keep coming with Gippsland League clubs announcing several high-profile players that will be in action in Gippsland next year. Bairnsdale managed to secure former Port Adelaide and St Kilda player Logan Austin who will take on the clubs senior coaching role for 2022. Austin was drafted in 2014 to the Power and featured 20 times at AFL level during his 5 seasons. The Red Legs have been fortunate to have a number of quality players through the club in recent years with the likes of Brodie Holland, Damian Cupido & Nick Sing all featuring while Simon Deery is still starring in the navy and red. 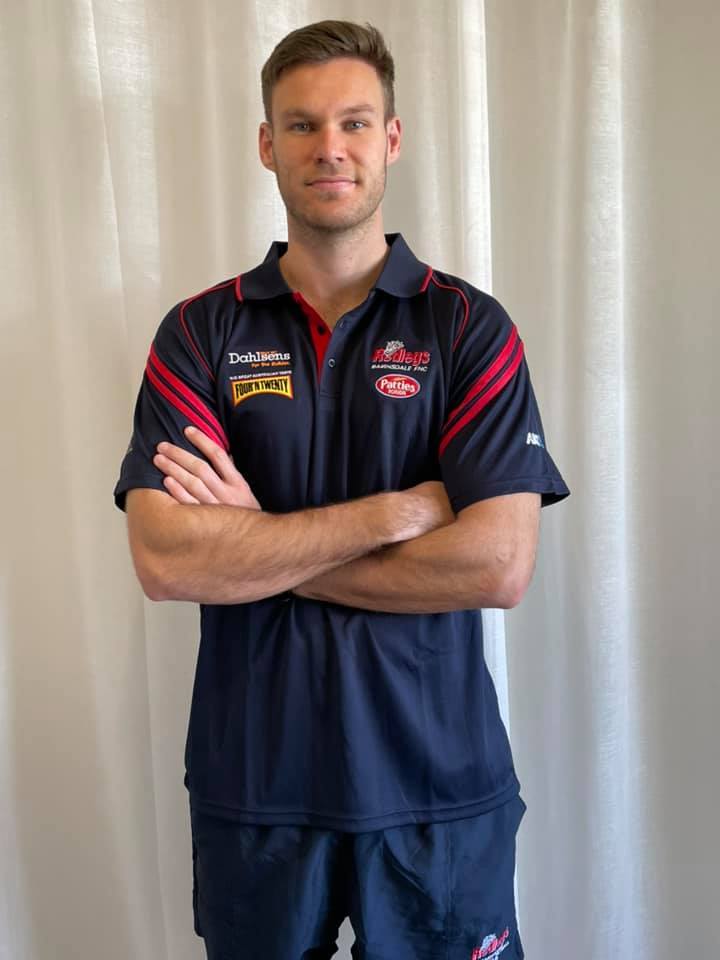 Above: Logan Austin will coach the Red Legs in 2022

Traralgon have two key players joining them in 2022 after announcing former AFL listed players Brett Eddy and Tom Schneider will join the club. Eddy featured at AFL level for Port Adelaide after being drafted in the 2017 rookie draft on the back of strong performances over a number of years at state league level. In 2016 & 2017, Eddy took home the Ken Farmer Medal as the SANFL leading goalkicker. Schneider was drafted to Hawthorn in the 2010 rookie draft and won the Box Hill Hawks VFL best and fairest award in 2012. He has been prominent at Vermont in Eastern Football League where he won three club senior B&F’s and was a two time premiership player winning the Best on Ground medal in 2019. 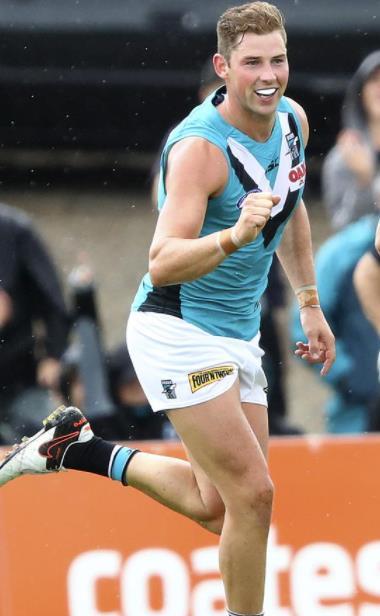 Above: Brett Eddy in action for Port Adelaide Power in the AFL

After a few disappointing seasons in the senior ranks, Warragul have added two former AFL stars to their squad for 2022. Former Carlton, Sydney and GWS player Jed Lamb has signed on. Originally from Gippsland, Lamb was drafted by Sydney with pick 21 in the national draft in 2010. He managed 66 games at AFL level kicking 43 goals and featured prominently for the Blues during the 2016-2018 period playing 44 games over the 3 seasons. Joining Lamb is another former Carlton player Nick Graham. Graham was drafted at pick 54 in 2012 from Gippsland Power after winning the Morrish Medal for the TAC Cup’s best and fairest player and went on 48 games during his period at the Blues. Graham joins the Guls after winning the Western Region Football League’s Division 1 MVP award in 2021. While the Guls haven’t had the best run of senior success on the field in the Gippsland League, they have had a number of junior players from the club drafted into the AFL with the likes of 2020 NAB Rising Star winner Caleb Serong & 2021 Coleman medallist Harry McKay originally playing junior football at Warragul in the Gippsland League.

Above: Nick Graham during his time at Carlton in the AFL

The influx of highly credentialled players comes after the 2021 season which featured some of the best talent to join the Gippsland League in the past decade with former AFL players including Jarryd Blair (Wonthaggi), Jack Leslie (Sale), Declan Keilty (Moe) & Kristian Jaksch (Moe). After featuring at Gippsland League level early in the year, Leslie would go on to feature in the VFL Team of the Year at full back after a stellar season at Williamstown. Joining the players with AFL experience in 2021 were highly regarded VFL stars Shannen Lange (Sale), Aaron Heppell (Leongatha) & Jack Blair (Wonthaggi) who all made a significant impact on the field with all three players featuring in the team of the year. After his amazing 2019 at Port Melbourne where he was a VFL Team of the Year member and finished fourth in the League best and fairest, Lange would claim the senior MVP award, captain the Team of the Year and win the Trood Award and Rodda medal as Gippsland League’s best and fairest player.

These players add a level of interest and intrigue into what is shaping to be one of the most highly anticipated seasons of Gippsland League senior football. Coming out of the COVID 19 interrupted 2020 & 2021 seasons there are many questions that fans will have answered from April to September in 2022. One thing ringing true again to local footy fans is that the Gippsland League continues to be the premier football competition in Gippsland. 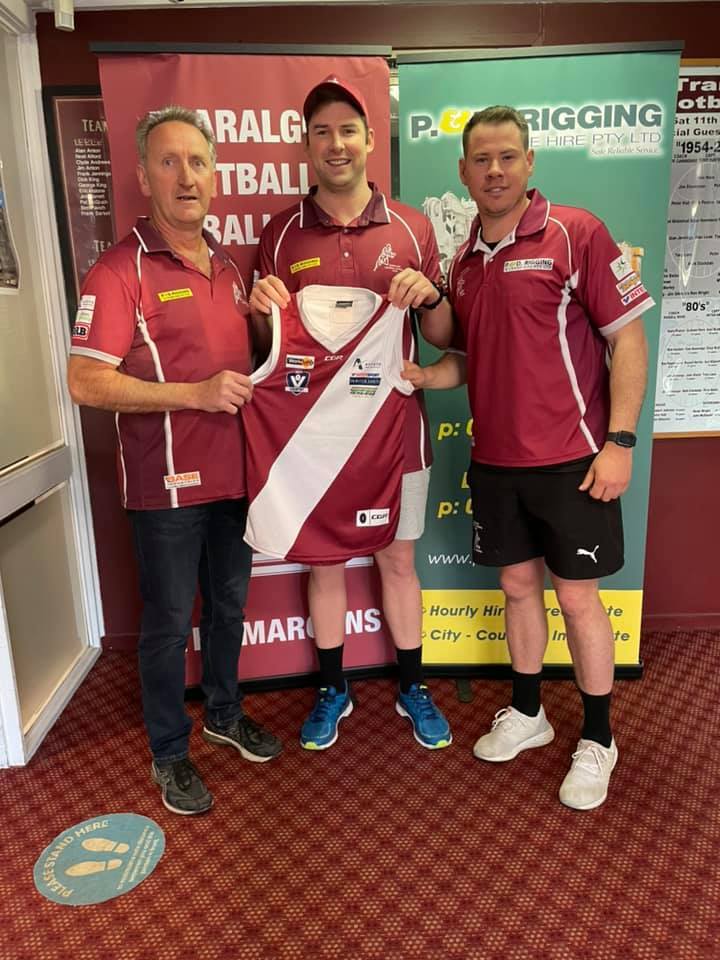 Above: Brett Eddy will join the Maroons in 2022 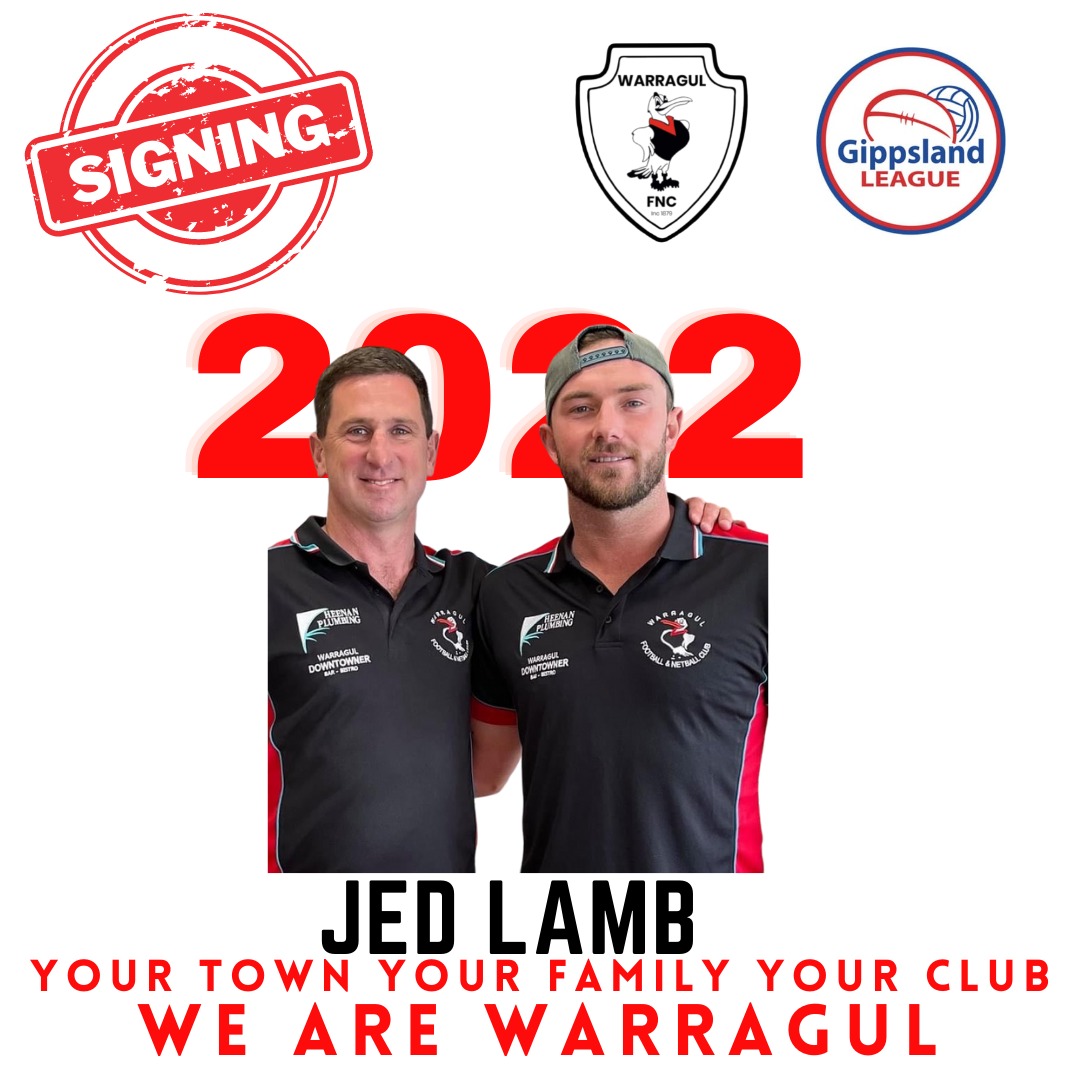 Above: Warragul have announced former Gippslander Jed Lamb will join the club 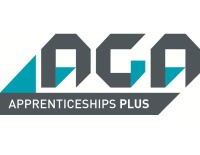 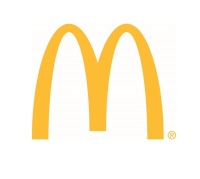 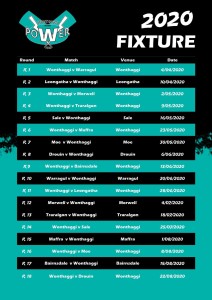 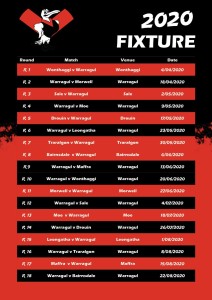 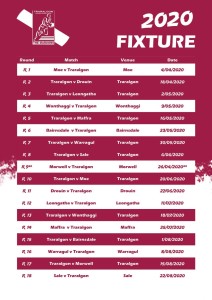 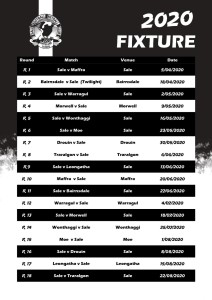 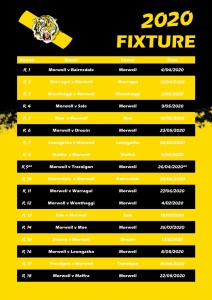 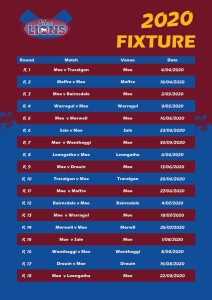 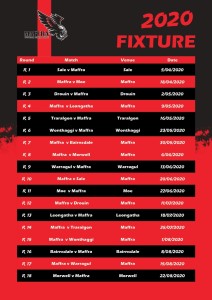 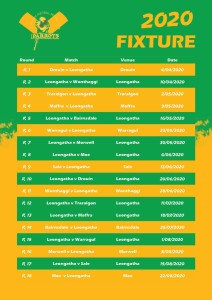 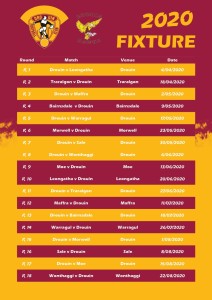 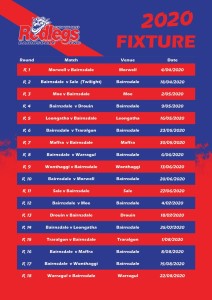