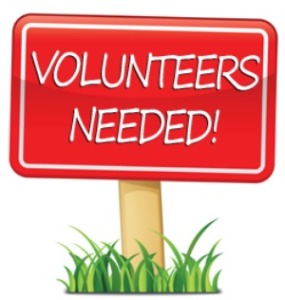 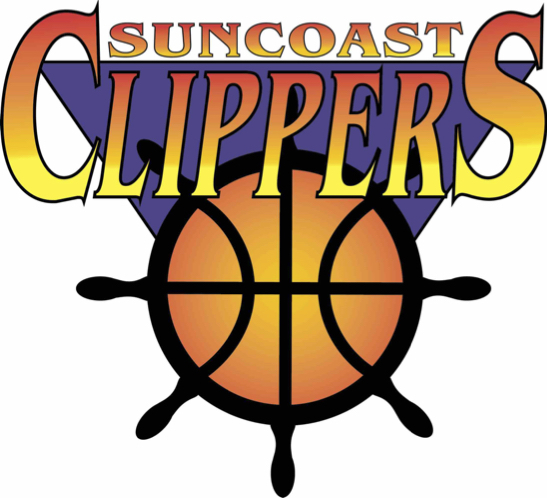 The Sunscoast Clippers will again play host to some of Southern Queensland best and some of its most social basketball players in this year’s Australia Day Basketball Carnival to be held this weekend.

With a record 46 teams comprising over 350 basketballers playing across six divisions there will basketball of all levels to enjoy. The record number of A grade men featuring Internationals   Zane Meehl, Darren Best, and Josh Walters who return to the Sunshine Coast Basketball Association’s Phoenix Clippers squad this year, ensures great entertainment for the Sunshine Coast sports community

The Carnival will be played over three days Friday, Saturday, and Sunday at the Clippers indoor Sports Stadium and the USC indoor sports Centre. Admission is free with food and drinks available at both venues.

This age old tradition has become a fixture on the Basketball Queensland Calender since its inception in 1974 when it was played at the outdoor courts in Cotton Tree. The continuous hosting of this event on the Sunshine Coast has facilitated this fantastic opportunity for past players and current stars to get together at the end of the Festive season.

The carnival is not only for the stars of our game with a large number of teams enjoying a more social weekend playing in the Ladies and Men’s C divisions. These games are always a chance to sink a few more baskets, shut down a past foe or two, recall some great past victories, and generally enjoy the great game, and the people who make i

Clean Up with Neil and the team.Servicing all areas of the Sunshine Coast Free Quotes No job too big or too small

At Athletic Republic, highly qualified fitness professionals are available for you. Whether it be one on one or a small group of friends, there is an option for everyone.

Factory Direct Beds.We sell a lot for a little instead of a little for a lot 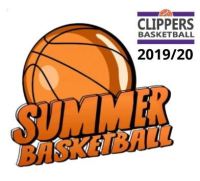 This is taking longer than usual. Try reloading the page. 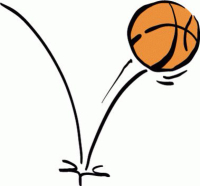