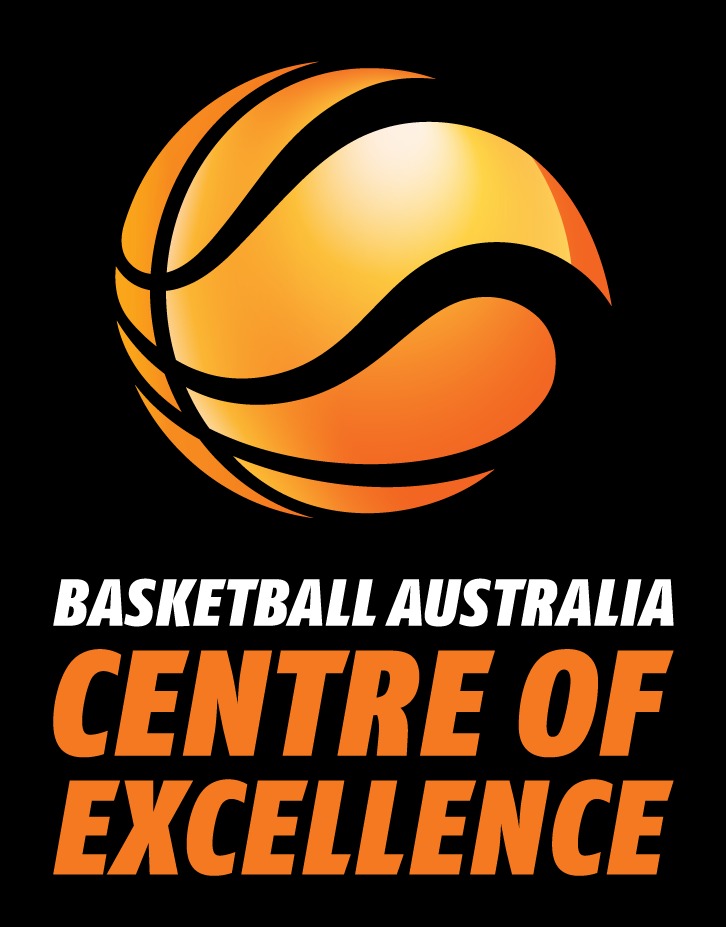 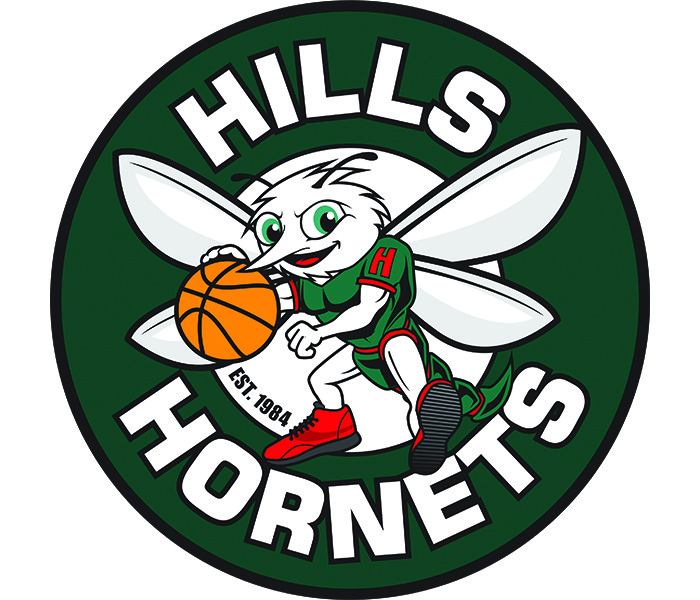 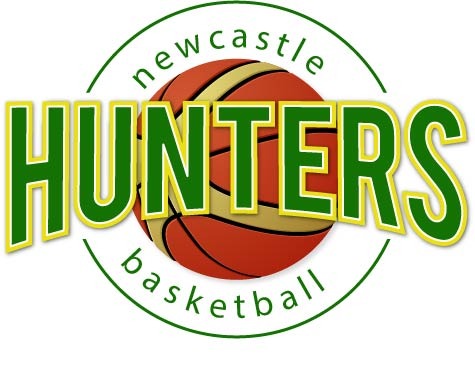 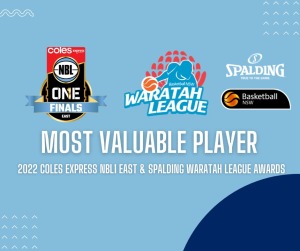 Basketball NSW is pleased to announce the winners of the Most Valuable Player awards for 2022 Coles Express NBL1 East & Spalding Waratah League.

The Most Valuable Player awards are determined by votes from the Head Coach of each team in the competition, using a 3 2 1 system.. Voters were not permitted to vote for members of their own team.

“For me this is a Team Award. I couldn’t put these type of numbers up without the support of my teammates and coach. We have no selfish players and I wish we could chop the award up into 20 little pieces because we all deserve a little piece of it.”

“This season has been so much fun, being born and raised in Country NSW, now representing the club I grew up in and around with such a rich tradition in our community – it really has been a dream come true. I’m so happy Albury Wodonga got behind us and packed the stadium out weekly to see the women play, and to do all this in NSW league makes it all the more sweeter for me! It’s been a magic four months, hopefully we can finish it off the right way this weekend.”

“We’ve played great team basketball all season and I’m grateful to be recognised for my contributions to that. I’m super proud of what the team have achieved so far and I’m excited to see what I can do in the finals.”

“After two years, it has been great that the Waratah League has returned, giving us all the opportunity to play the game that we love! This year has been one of our most successful in a long time. This has been attributed to the return of some Bearette ‘veterans’ with their wealth of knowledge and years of experience, as well as the inclusion of some young up and coming players with their fitness, speed and passion for the game. It would be nice to add the championship trophy to the MVP award this weekend.”

“First and foremost I’d like to thank my teammates. The MVP award is great to have but the teammates I have mean infinitely more. Best group of blokes to have around. Pure entertainment. Coach Cal Wade gets a lot of credit as well. As much as my lack of playing defence annoys him, he always gives me the confidence to just play the way I can and let the rest sort itself out. Sophie Burton, Trev Gallacher, Andris, and Luke Boyle, and everyone in club also deserve a shout out. to give up their time to help in managing and assistant coaching. For them to give up their time, every one of the boys appreciate it more then they know. Lastly, my family deserve a major shoutout. Weeks of driving five hour round trips just to watch me play means the world. The little rivalry I have with my younger brother who is better (I like to think I’m better but he has me beat) makes playing this game worth every minute. I’m not me, without them.”

“I’m extremely grateful to win this award after an amazing season with Manly. I had the best teammates & we fought against great competition all year. It’s been my favourite season by far”

“A great season with a great bunch of guys. Great competition & sportsmanship in every game!”

“I love playing basketball. Being on court with my team, the camaraderie with all the teams, the people you look up to and the ones you hope to play with in the future. Being selected as MVP is validation for me that I DID do my best and I’m pretty darn happy the league thought so too. First MVP of the first Waratah league YES!!”

We would like to invite all our award recipients to attend this weekend’s finals presentation. An invitation will be sent to each association with details on how to collect your ticket and when you will be presented your award.