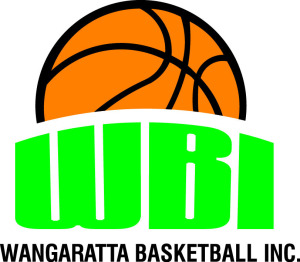 Financial members of Wangaratta Basketball Inc (including parents of players under 18, and players over 18) are invited to nominate suitable candidates for the following awards:

Please refer to the By Laws as listed on the website for further details of the awards.

Nominations (using the appropriate form) are due no later than 5pm Thursday 26 November. All awards are given at the discretion of the Board of WBI. The Board’s decision is final.

Awards will be presented on Grand Final Day Sunday 29 November. 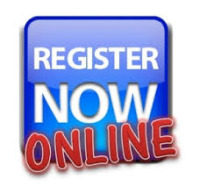 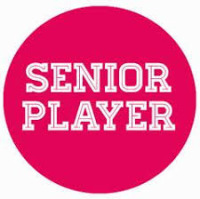 Click here to upload any photos that you have of WBI events!!