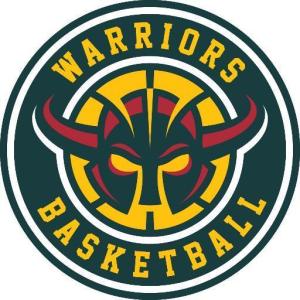 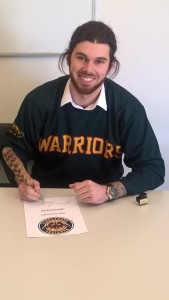 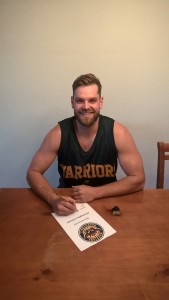 The Premier league men have added Daniel Carlin, Myles Thiele and Chris Clausen.
“I’m very excited to add these guys to the current squad, I have worked with all three of them in the past and they are quality people and athletes”
“they will compliment the established group and ensure we are improving as a program on and off the court”
Coach Scott Whitmore
Both Chris and Daniel have USA College and premier league experience, with Daniel having represented Australia at junior level, Daniel was also a member of the Adelaide 36ers last season.
They all come from great families, Chris is the son of former 36er import Dan Clausen and Daniel is the son on former Olympian Sean Carlin.
Myles is an up and coming guard who will earn respect from his team mates and coaches through hard work and positive attitude.
All three players are keen to get started, they have a passion to work with the Woodville Juniors and you will see and hear from all three of them over the coming months as they get around to meeting Woodville families.
Scott Whitmore is busy hunting for a new American Import as Nelson Kirksey has secured a position in the SEABL for 2017.
The Premier League Men and Women are planning a trip to Port Pirie in late November to build a relationship with the local community and its association.