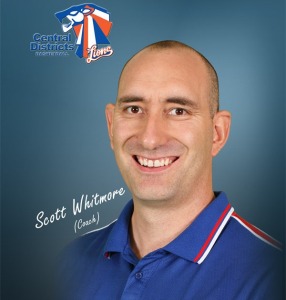 After 10 years of Club involvement and senior coaching, Scott Whitmore and the Club have resolved that it is timely to implement a change of senior coach at the completion of Scott’s contract.

The start of the new season and the Club’s new ‘Pathway Program’ is positive timing to rollout the Club’s renewed strategy.  Supporting and promoting this direction is the newly appointed Director of Basketball for the Club, Sean Carlin.

President of the Central Districts Basketball Club, Terry Nathan states, “The Club thankfully acknowledges Scott’s contribution over the last 8 seasons as Head Coach culminating in the team going to the playoffs back to back in 2013 and 2014 - Breaking a 20 year drought in 2013.  Accordingly he was deservingly awarded 2013 CABL Men’s Coach of the Year.

Scott could only commit for one more year due to personal reasons so the timing was appropriate to make a hard call to re-group now rather than later.  In our favour thanks to Scott’s capabilities, the rising success of the Team from 2013 is a solid foundation for the incoming coach to capitalise on plus introduce and develop the wealth of talent coming through the Club.”

Terry concludes, “Scott’s input to our Club and his devotion to the sport of Basketball is unquestionable.  We thank him for his excellent work and wish him well for his next engagement.  He will always be welcomed and is a friend to the Club and its people.”

Scott is published* to say, “I have loved every minute of my time at the Lions and thank everyone involved for giving me my first senior coaching opportunity.  Every coach hopes to leave a program in better shape than when they started. I believe I have done this with the support of everyone at the Lions.”

The Club agrees and is looking forward to a celebratory night this Saturday when Scott will coach his last Premier League Men’s Game versus Norwood at Starplex.  Plus the coming Senior’s Presentation night will be significant whereby the above sentiments can be presented in person for all to acknowledge. 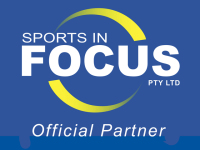