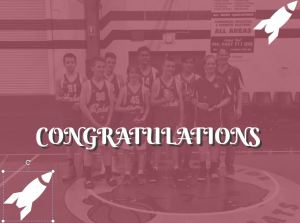 Had a quick look at all the Junior Final results and from what I can see we won 11 Junior Championships and were Runners-Up in 4 others. Thank you to those Team Managers & Coaches who took the time to send photos and reports in, they are all here on facebook, in previous posts, but have included a few of the same photos here, so please enjoy them again.

Congratulations to all teams on your efforts over Summer Season, you have done NABC and yourselves proud with your involvement.

Apologies to Div 2 Youth Women, BSA have already taken down the results for that group, so if you have a result, please let us know. And if anyone has a photo and/or a report of their team's progress over summer, then please send to communications@nabc-rockets.club and we will get them up on facebook.

Winter season will be here before we know it!!!!!