Coaching Applications for the 2017-18 Seasons 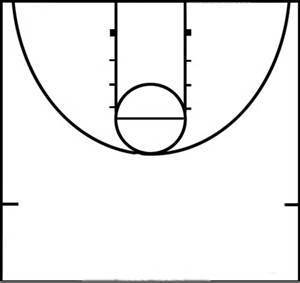 The Junior Operations Group (JOG) would like to thank the many people that have lodged applications to coach for the year starting in October 2017.

These are currently being assessed against which teams we expect to have and you should hear from us soon.  It is expected that Division 1 & 2 coaches will be appointed in the next week with other divisions to follow shortly after that.

There are still a small number of opportunities in the boys lower divisions and the older age groups (U18 and U23’s).  If anyone would like to consider nominating themselves to coach a team please send your nomination through to nabc.jog@hotmail.com