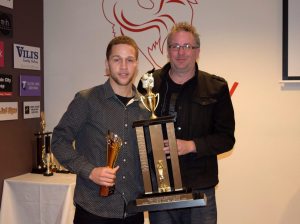 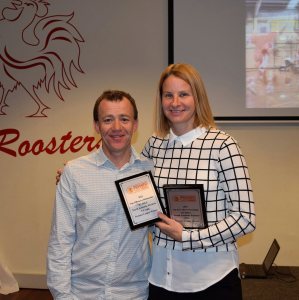 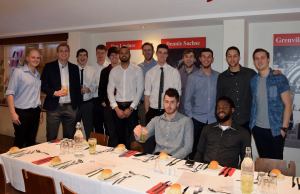 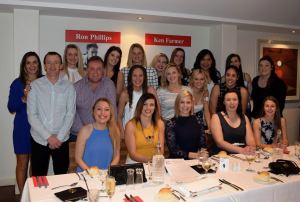 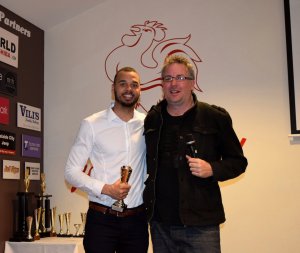 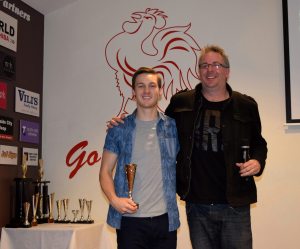 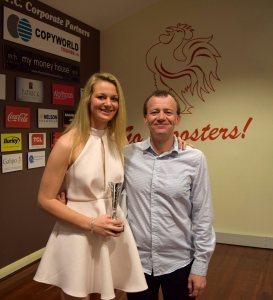 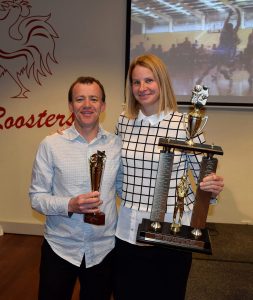 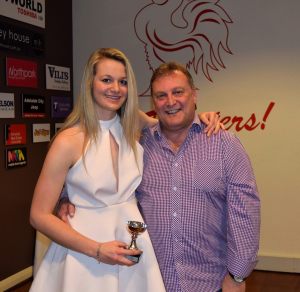 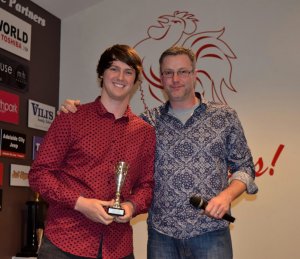 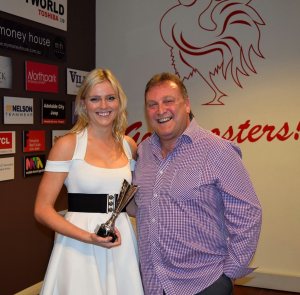 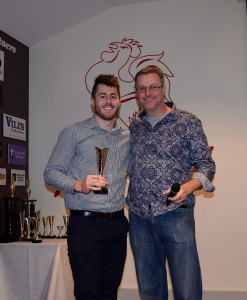 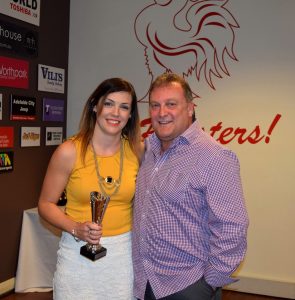 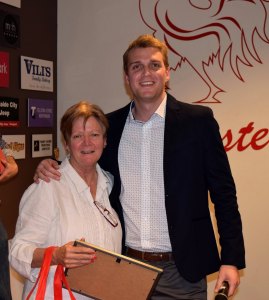 Players, Coaches, Sponsors, Team staff, volunteers and supporters of the NABC Men’s and Women’s Senior programs, along with Club Officials gathered together on Saturday the 5th of September at the North Adelaide Football Club’s function rooms for the annual Senior Dinner and Presentation evening. Almost 100 people attended, in what proved to be the most successful event for a number of years.

A great effort by all concerned, but a special mention to Jo Hill who won another MVP award, proving she remains an absolute professional and an inspiration for all of us. And of course the Women’s squad who got to their 4th successive Premier League Grand Final.

Sponsors were rightly acknowledged as a major part of the programs and presented with team photos by the respective players, and volunteers were also named as a vital cog in the success of all teams.

A special thank you to David Durant who emceed the event, Barb Rowe for her endless work behind the scenes, Karen Wernham for her help organising the evening, and the North Adelaide Football Club for the venue and their support.

It would also be remiss not to mention that this was Aric Miller’s last official event as our Import for 2015. He was presented with a number of “Australian” gifts to remind him of his time here, and fondly farewelled by everyone present. He left for home (Atlanta, Georgia, USA) on Monday morning (the 7th) and will be sorely missed.

A great event which has firmly established our relationship with the North Adelaide Football Club, giving us an appropriate (good sized) venue for future major club events. We are looking for a bigger and better night next year !!