WHO IS JOHN WERNHAM? 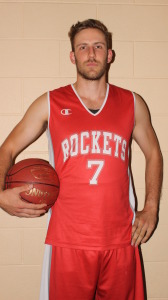 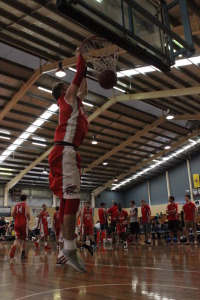 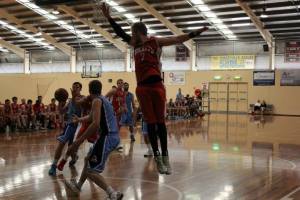 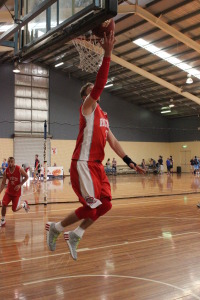 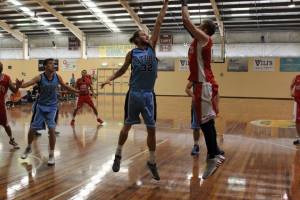 Singlet Number and is there a reason why you wear this number?

Number 7. Worn by Lamar Odom; Andy Geer and Nathan Hawkes (so I might get some more playing time).

When was the first time you played organised basketball for a North Adelaide Team?

My first game for NABC was 2 seasons ago, when I came across from Forestville to play for NABC in what was then the ABA.

Who was your favourite player growing up?

How many games/seasons have you played Premier League?

How many times a week do you do something to improve your basketball (eg trainings, shooting, running, lifting weights)?

Besides team trainings twice a week, I also do 3 to 4 sessions in the gym, 2 shooting sessions, 1 running session and 1 swimming session for recovery.

What advice would you give to a current U18 player if they aspired to play in the Premier League?

Start with a good fitness and strength base. That is very, very important and will hold you in good stead. Then concentrate on your basketball by figuring out your areas for improvement. If you don’t know what they are ask someone, a coach, team mates, or someone you can trust. Then spend as much time as possible working on them through drills and individuals as you can.

What is your favourite part of playing Premier League?

Leaping’s (Leroy) post game dances and of course all of my team mates.

What is your least favourite part?

Training late in the evening, and Adam’s sharp elbows !!

What hobbies/interests do you have away from basketball?

Social gatherings with my circle of friends (AKA the Wolf Pack), and a nice romantic date !!

If you were stranded on a desert island and you could choose 2 team mates to be there with you, who would they be and why ?

That old married couple, Tom (Rowe) and Brett (Collins). They have shared a house for years and seem to have things worked out.

Brett is good with being practical, resourceful and is very good at growing vegetables.

Tom is one of the weirdest human beings you will meet, and will always keep things interesting.

Which player in the NABC Men’s Premier League Team has the worst fashion sense?

Up until recently it was definitely Tom, but since he got a girlfriend he has improved. Now it would have to be Pikey, and not because of his pale complexion, his fashion game is just atrocious.