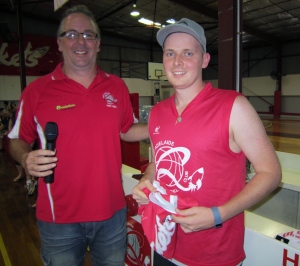 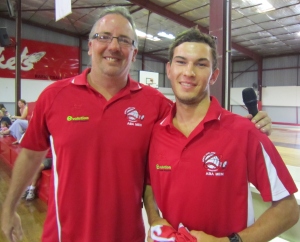 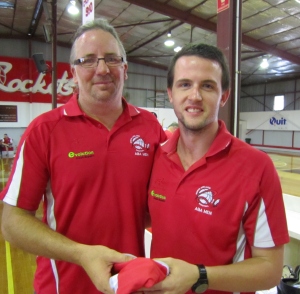 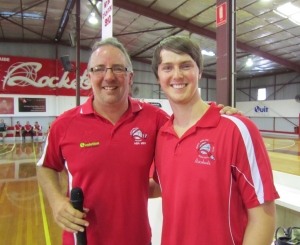 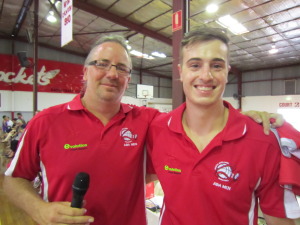 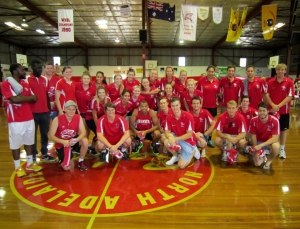 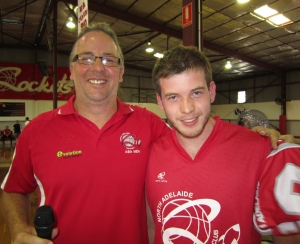 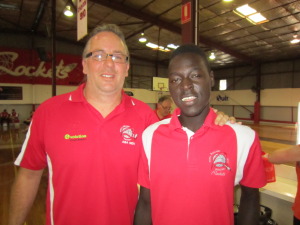 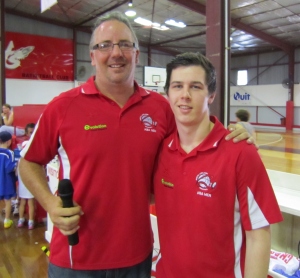 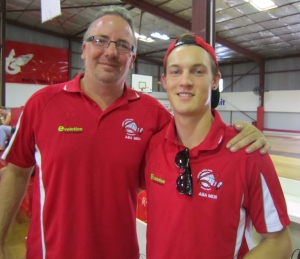 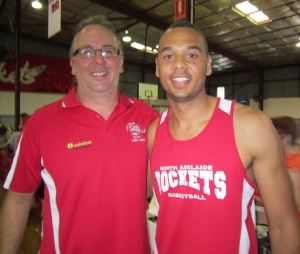 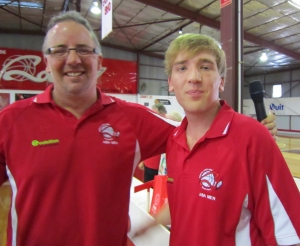 On a very hot Adelaide day, NABC celebrated the Premier Season Launch with an Extravaganza Day at Hillcrest on Saturday the 21st Of February. There were plenty of activities for the kids with Games 2U on site, Laser Tag and Bumper Balls all available, and despite the temperature, the opportunity to play a full court game with a mixture of Premier League players and Juniors.

Highlight of the day however was the unfurling of the Women’s Premiership Flag, followed by a presentation to Jo Hill for her Testimonial year and the introduction of all the Men’s and Women’s squad members to the audience by the respective coaches (Brenton Johnson for the ladies and Nathan Hawkes for the Men). Everyone then enjoyed a BBQ and a cold drink on the front lawns, and took the opportunity to chat to a Premier League player on their expectations for 2015. NABC is looking forward to a big year from both teams.

Thank you to everyone who attended, given the conditions it was a big effort for NABC.

See you at the first home game on Saturday the 21st of March.