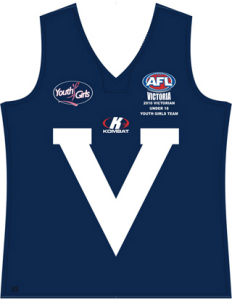 The AFL has confirmed that the 2011 AFL National Youth Girls Championships will be played from September 20-24 on the Gold Coast. Five teams are expected to compete, with Victoria, NSW/ACT, Queensland, South Australia and Western Australia to return after the successful inaugural Championships in 2010.

The AFL National Youth Girls Championships are the pinnacle of Youth Girls football, with the most promising under 18 players from all around Australia competing for the National title. Victora defeated Western Australia last year in a fiercely contested grand final.