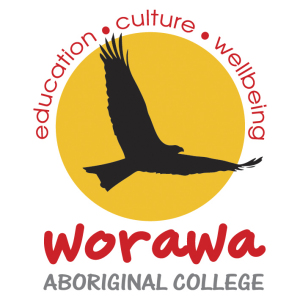 Girls from Worawa who participated in AFL Victoria's basic umpiring course were featured on the ABC's Stateline program last week.

Thirteen girls completed the program overall, with six umpiring Auskick grid games at half time during the Essendon-Richmond Dreamtime at the G match.

The ABC's Stateline program followed their progress and their umpiring experience at the MCG.