Tweet
Hello Basketball Community
As you are all aware we have moved down to Covid lockdown level 2. Under the government's guidelines and restrictions we have had to make some serious changes to the last couple of weeks of basketball.
The New Plymouth Basketball Association is committed to finishing off the season and with your help and commitment we can all achieve this.
One of the main restrictions we have is we are only allowed to have a maximum of 50 players in the stadium at any one time. As a result of this, this is where each competition stands .
Miniball
With the number of players, coaches, support personal and parents this will easily exceed the 50 person limit allowance.
With this in mind we have had to unfortunately finish our mini ball league where it stands.
Junior League
Again as our number for this competition exceeds the 50 person limit we are finishing the season as it stands. However we have decided to have finals. The top two teams as the results stand at present will compete in the finals.
The finals will be played over two nights as we can only use two courts at any one time. So the year 5&6 grades will play on Thursday 23rd September  with the year 7&8 will play on Friday 24th September.             .
Unfortunately we can not permit spectators into the stadium. Teams will be restricted to the teams, coach and a support person to assist on the bench. All adults will need to scan in using  the Covid QR code before entering the stadium or register in the entrance .
Teams will not be allowed into the stadium until the teams before have left the stadium.
Game times will change to allow enough time to assist in this process.
Senior League
NPBA has booked the stadium from Monday to Thursday. This will allow us enough time to play all the remaining games to finish the season.
The conclusion of the season will start Monday 13th September. We understand that this is not giving teams much notice but we need to use all available court times to finish the season.
As we are only allowed a maximum of 50 people in the stadium we can only use two courts at one time. This will be court 1 & 3 so we can keep sufficient space between games.
Players will only be allowed to enter the stadium once the players from the previous game have left. Players will need to stay in their car until they are allow in. This will mean that game times will change slightly to accommodate this.
No spectators will be allow in the stadium
What we propose is to play the following days with the following grades.
TSB Stadium
Monday night  Womens A & B Grade
Tuesday night Mens Prem Res &  Mens A,B & C Grade
Wednesday night Mens Premier & Womens Premier
Thursday night Mens A,B & C Grade
FDMC have given us permission to use their gym as per normal for  Mens A,B & C Grade   grade on Wednesday Night.
However there is some requirements that we need to adhered to.
We have pushed out our semi finals and finals days, this will give us time to run the semi finals and finals format that will hopefully ensure we get the best two teams from each grade to participate on finals day.
Semi finals will consist of 1v4 and 2v3 respectfully as points stand as off the completion of competition rounds ending the 22nd September.
Semi Finals will commence on Monday 27th, Tuesday 28th & Wednesday 29th September
Finals day will be Saturday 2nd of October
Semi finals will consist of 1v4 and 2v3 respectfully as points stand as off the completion of competition rounds ending the 22nd September.
Pam will notify all teams of their games times and days .
Kind Regards
Tony Eldershaw
Chairman NPBA 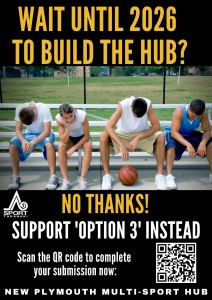 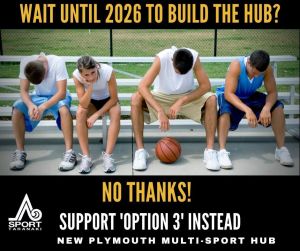 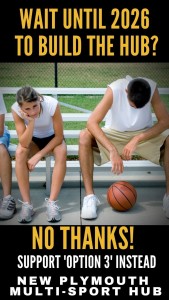 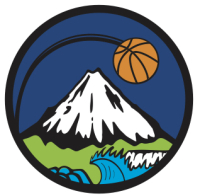 Thanks for giving us somewhere to play 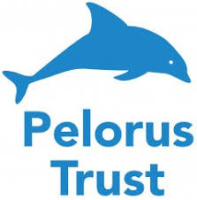 Thank you for supporting us in getting to our competitions 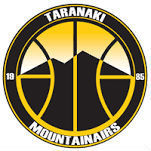 Thanks for providing high level coaching opportunities for the players