BURGEES - WHEN AND WHERE 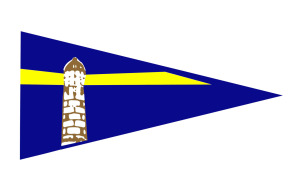 This article was first posted in December 2016. Following some recent discussions around the topic, it is being re-posted for Member's interest.

After recently viewing a number of yachts showing multiple club burgees, it easy to see that this topic is a complete mystery to most owners. Some put up everything they have and hope they have covered all the requirements.

So what is right? Which burgee do we fly and when and where do we fly it? This is an age old dilemma for most of us and one that has started many a spirited discussion in yacht club bars around the country.

I believe the only way to deal with this is for only one yacht club burgee to be flown at any one time.

When an owner belongs to more than one yacht club, it is recommended that only one burgee be flown, usually belonging to the principal club where the yacht is based. However:

The most senior position for a flag on a vessel is reserved for the Ensign - this is as close to the stern of the vessel as possible.  The Ensign shows the country of registry of the vessel and indicates its nationality.

As the Ensign takes the senior position on a vessel, the order of precedence for positions for flying other flags is: 2) masthead, 3) starboard spreader, 4) port spreader. This assumes a simple plan of one halyard per spreader.

The starboard spreaders are used for signalling. These days it is becoming increasingly common for yachts to fly a burgee from the starboard spreaders because of instrumentation sited at the main masthead. Legally there is nothing wrong with doing so but this practice presents a number of problems for those who wish to adhere to the traditions of flag etiquette.

More than one flag may be flown on a halyard except that flag etiquette states that no flag can be above the burgee on the same halyard.

The port spreaders are used for house flags. If an owner belongs to number of clubs he may fly their burgees from the port spreaders indicating membership of these clubs. If the burgee of a more senior club is already being flown, the others should be in descending order of seniority.

When sailing to QCYC:

Visiting and Berthing at QCYC 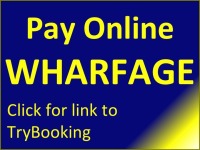 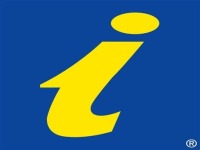 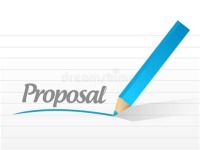 Editions of the Coast Guardian: