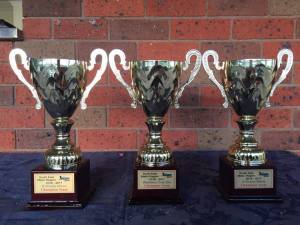 Grand Final Day has been hailed a complete success for Dandenong clubs with Pinewood Rebels and Southern Knights winning six of the South Eastern Metro Region titles on offer on Saturday.

Pinewood’s U15 Boys team lead the charge in the morning with a stirring win over Frankston. The boys got the jump on Frankston early and were not troubled in winning the encounter 14-9.

Jared Reynolds was rewarded for an outstanding performance with game MVP honours.

Unfortunately, Rebels’ U15 Girls team couldn't match the result of the boys, falling to Lilydale E-Jays 3 runs to 7 in their game.

Pinewood also claimed the 17U Girls premiership in devastating style in the following match.

Up against Glen Eira in a repeat of last week’s qualification final. Pinewood started slowly, scoring two runs in the first inning while holding Glen Eira to none. The flood gates opened in the second inning however with Pinewood scoring 14 runs in a spectacular hitting display that Glen Eira were powerless to stop. Tammy Richardson was the stand-out performance with the bat scoring 2 triples for the inning.

The game was shortened due to the run-ahead rule after 3 innings with Pinewood scoring the win 16-0. Teraize Bonner was awarded game MVP for her 3 innings of flawless work on the plate while also contributing to the score board.

The U12 Mixed Final was a showcase of what’s to come for Pinewood with a fantastic display of batting and pitching to register their 3rd Premiership for the day in defeating E-Jays 8-5.

The game was played in great spirits and was close right up until the end. Holly Reynolds continued her successful break-out season by being named the game MVP for her role on the pitchers plate.

Southern Knights’ dominance of the SEMR Senior grades was on display in the afternoon when the club claimed 3 Premiership titles, including a 4th straight win in the Open Women’s competition by defeating Kilsyth Diamond in a tense battle.

After a slow start and falling behind 2 runs early in the game, SK switched into gear in the 3rd inning; scoring 4 runs, and then stretching the lead to 8-2 heading into the dying stages. Kilsyth Diamond came back to score 5 runs in the following two innings but fell just short in the end to hand Southern Knights their first win of the day.

Tania Puketapu claimed the game MVP title for the game.

The Knights’ B-Grade Men’s team then followed their counterparts with a comprehensive 8-1 victory against Frankston.

SK had to fight all the way against a spirited Frankston team, with no score after two innings, SK opened the game up with 3 runs in the 3rd inning, followed by another 5 in the next inning to set up an 8 run lead going into the last stanza. Frankston managed to score through a solo home-run but never looked like mounting a challenge to the result.

The A-Grade Men’s game will long be remembered for many reasons, SK took the premiership in style with a comprehensive 10-0, 5 inning rout of Narre Warren.

Steven Dawson was near perfect on the plate for SK, however it was Sam Beales who will be the talking point by hitting two home-runs that could only be described as monstrous. Beales managed to hit in 5 of SK’s runs from two hits that were never in doubt.

Great team batting and solid defence from all players left the Narre Warren team with no response in the field or at bat.

Beales was awarded game MVP for his efforts with the bat and as catcher for the victors.

We would also like to mention the efforts of Pinewood’s Women’s team who travelled to Knox this season and took out their A-Grade competitions Premiership with a 5-4 victory against E-Jays.

In other games played at Dandenong on Saturday, Frankston won the 17U Boys title defeating Casey 5-3 while GEMSA Corkers claimed the Division 2 Women’s Premiership over FSA Braves 7-4

The Dandenong Softball Association would like to thank everyone who helped out on the day and congratulate all teams who participated. 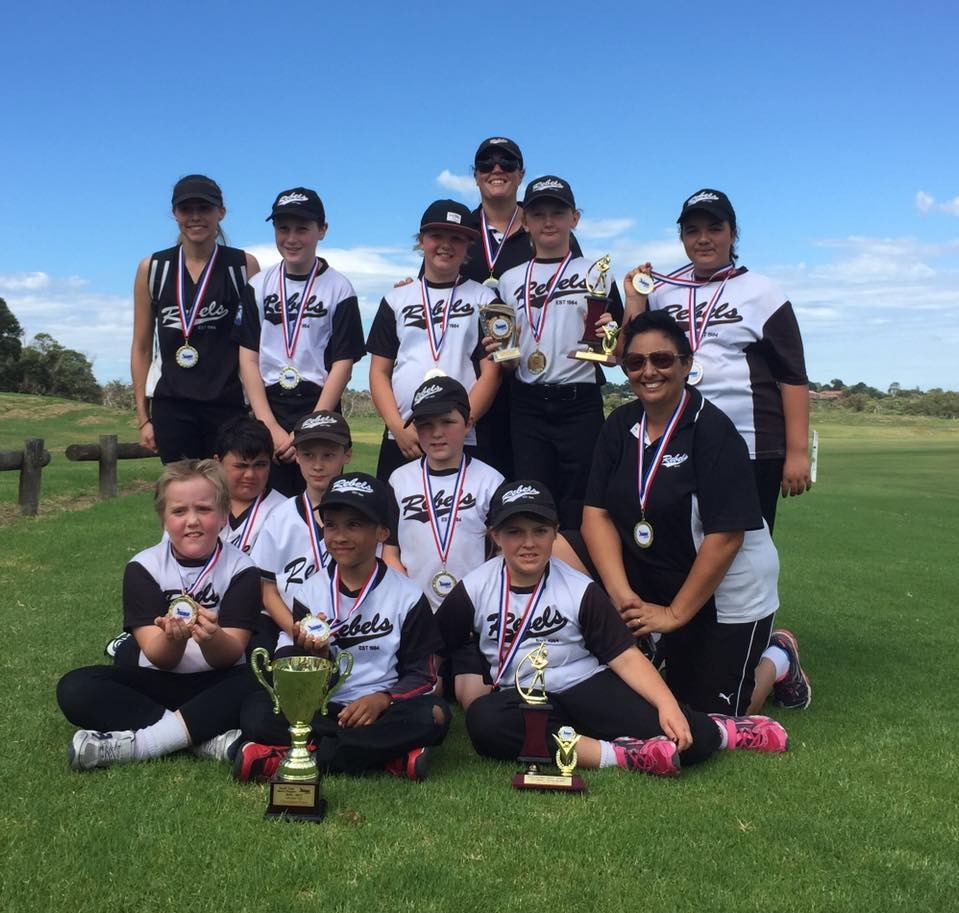 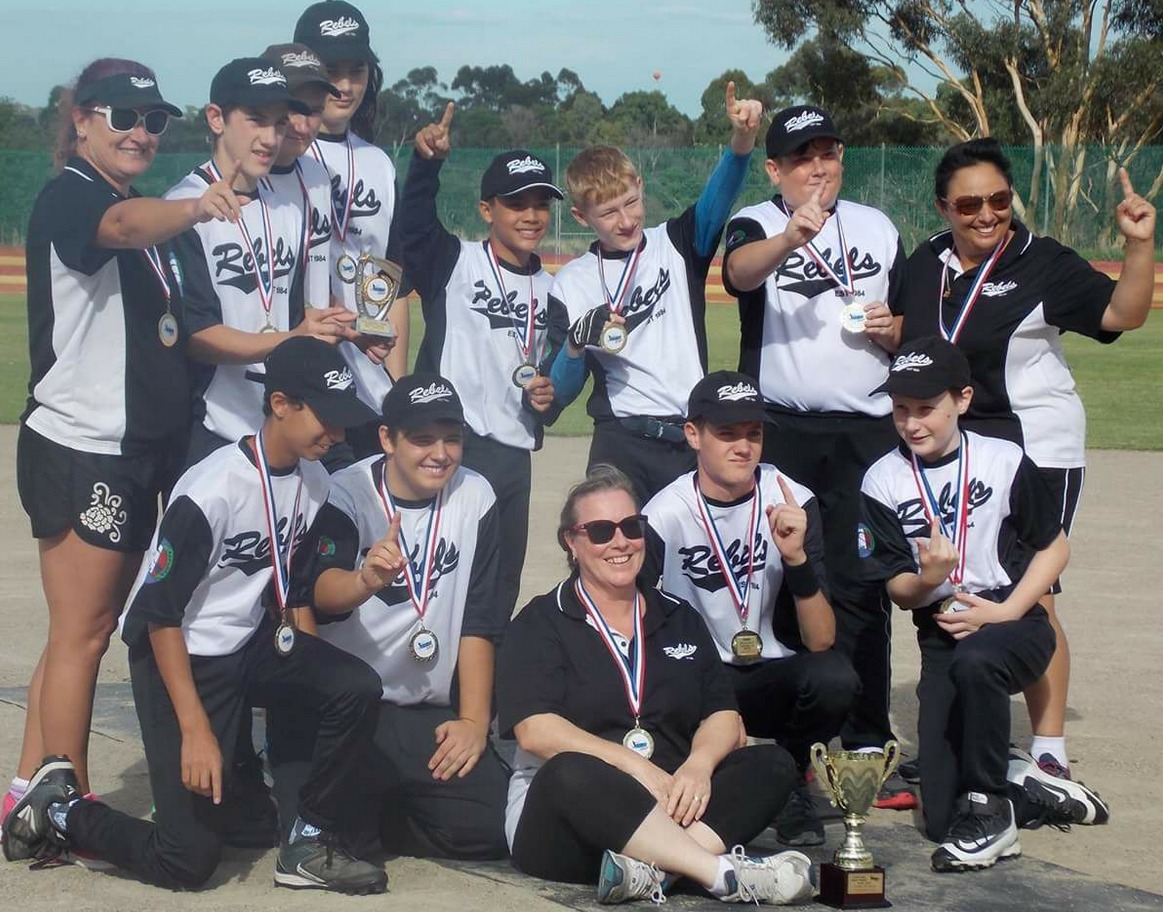 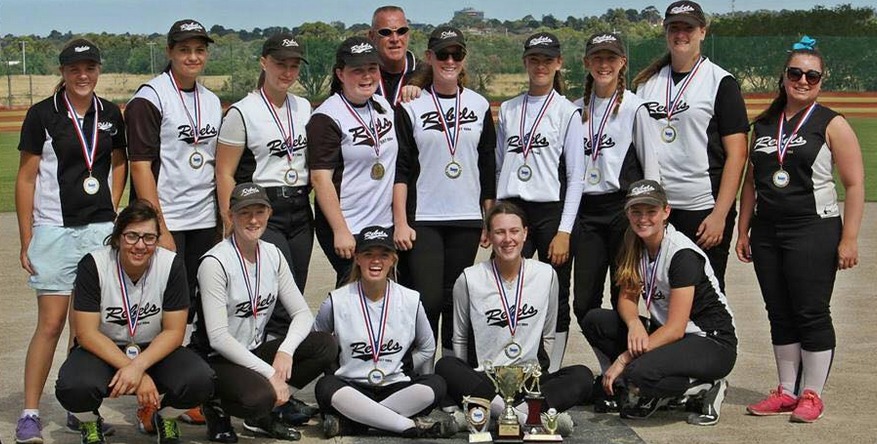 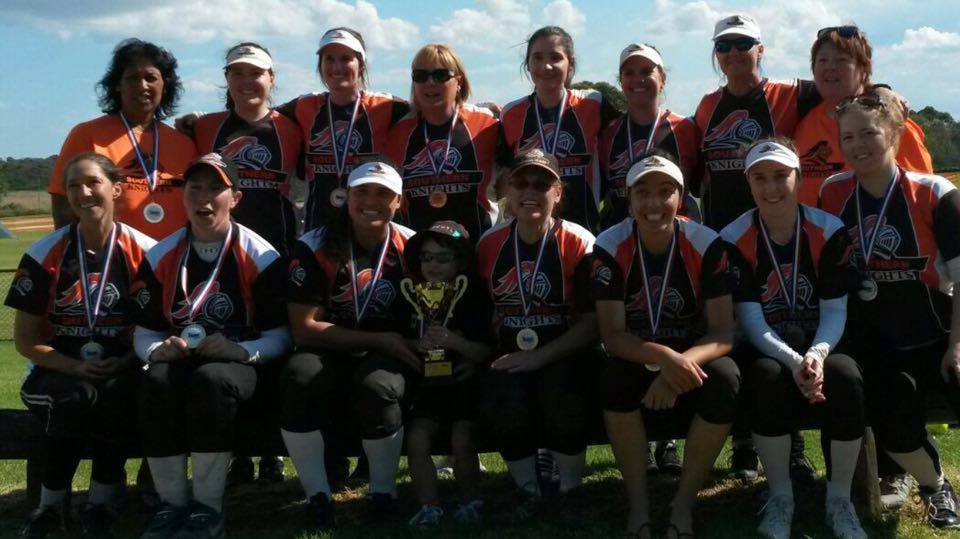 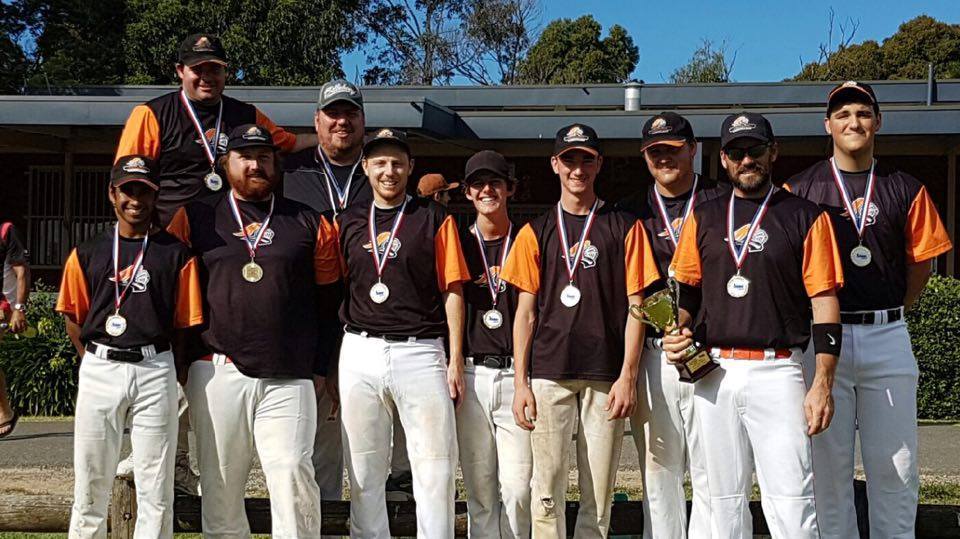 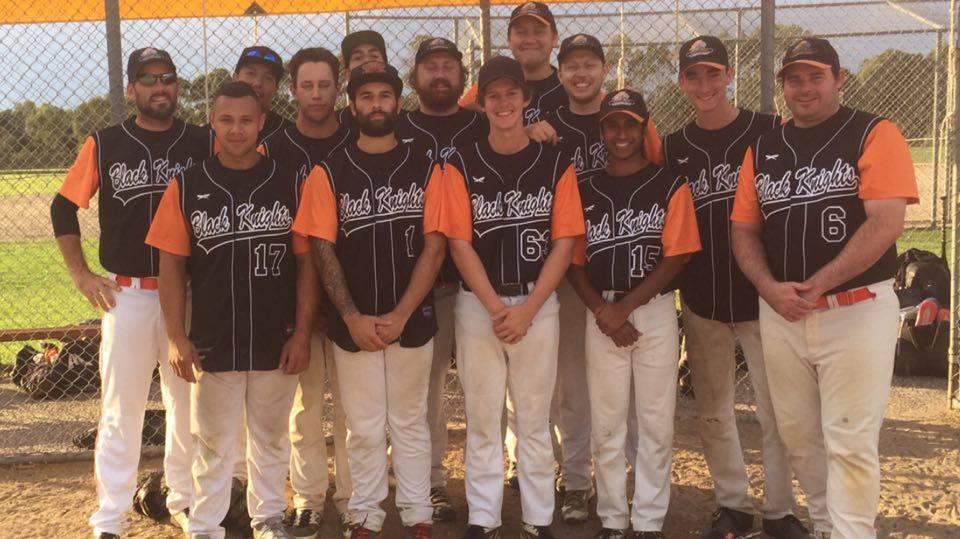 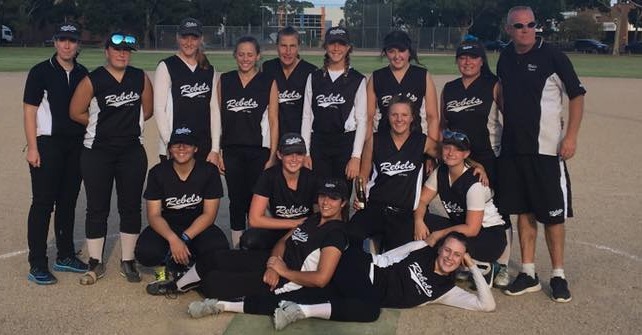