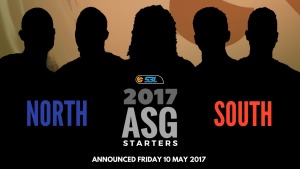 On the WA Day Public Holiday, 5th of June, the Bendat Basketball Centre will host the Swish SBL All-Star Games as part of the 'Festival of Basketball' to raise money for Lifeline WA and prevent suicide.

This year, the SBL Commission will select the starting five for both the North and South Men's and Women's All-Star teams, with the public voting determining the final teams.

Over the last three years, the Swish SBL All-Star Games have raised over $180,000 saving lives through suicide prevention.

Entry to the event will be a donation to Lifeline WA with all kinds of activities taking place at the Bendat Basketball Centre on the day.