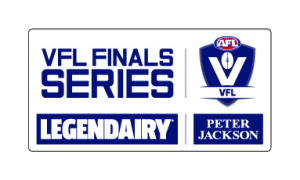 North Port Oval will be the venue this weekend for all Peter Jackson VFL and Swisse VFL Women's finals.

It is Semi Final time in the VFL, with Casey Scorpions awaiting the winner of Williamstown and Sandringham, while Footscray or Essendon will face Collingwood in a Preliminary Final.

Both VFL games will be broadcast on Channel 7, while the VFL Women's clash will be live video streamed on the VFL website. 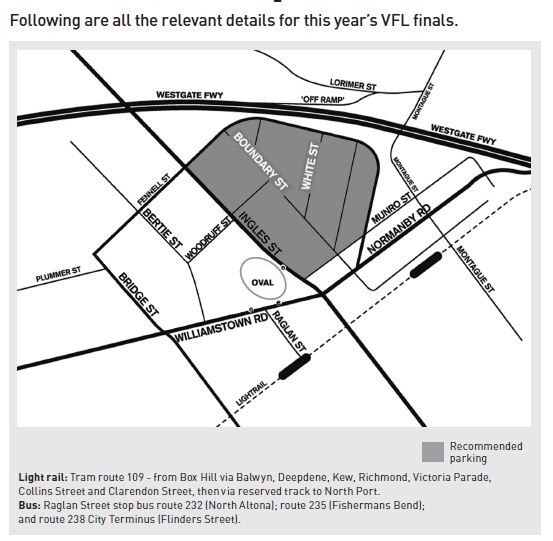