The Keysborough Cougars Basketball Association celebrated their inaugural year in 2004. The club was the brain child of then president Nathan Vogt, who started the club from scratch, creating the clubs first set of teams whilst sourcing the clubs initial committee members.

Since this time the club has evolved and has seen many changes take place. In 2010 the club grew to 11 teams up from 8 teams the previous year. The club now has around 20 teams competing in the VJBL junior competition and 2 teams competing in the senior BigV competition.  Or junior teams regularly compete in finals whilst our BigV teams have won 2 Championships in the past, Youth League in 2014 and the Men in 2015. 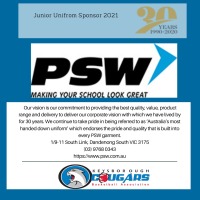 The all in one basketball training app. Download on App Store or Google Play TODAY! 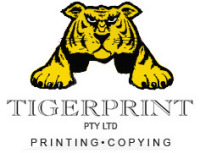 For All Your Printing Needs