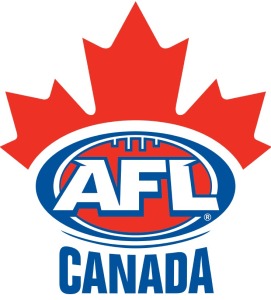 AFL Canada is committed to ensuring the safety and security of all players and team officials. As such, it has created a National Policy on Member Protection and Respect that sets out the responsibilities and means of addressing breaches of its codes of conduct. You may access the policy here:

AFL Canada reminds all members of its national teams of AFL Canada’s expectation that, both on and off the field, players should not allow threatening situations to eventuate or escalate and, wherever possible, should look out for the safety of their teammates.

In addition to the creation of this policy, which has been circulated to all leagues, AFL Canada has taken the following steps to ensure the ongoing safety and security of all players and team officials: