The ADFBA Championships are state based with Combined Services Teams (Men and Women's) from each state or territory (except Tasmania) competing. After each Championship, a male and female team is selected to represent the ADFBA. The ADFBA National teams have toured to various countries including the UK and New Zealand. Every second year, they compete at the Arafura Games in Darwin. In other years the team tour regional areas of Australia and participate in the Australasian Public Sector Games. The National ADF Team on its various tours has received a reputation as excellent ambassadors for the Australian Defence Force.

Refer to heading 'Our History' for more information on championships past. 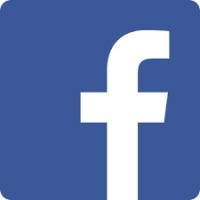 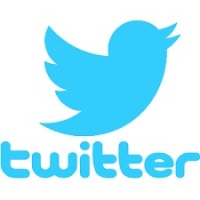 Will be held at