The Southern Queensland Junior Basketball Competition (SQJBC) is a representative competition conducted in the south-east region of Queensland from October to March each year.

The competition caters for Under 12 to Under 21 age groups in both boys and girls with each age group consisting of up to four grades – namely Premier League (Division 1), Southern Cup (Division 2), Challenge Cup (Division 3), and Development Cup (Division 4). 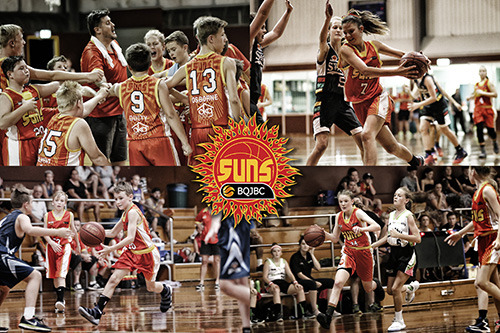 The under 16's 18's and 21's age groups grade befoer their season starts to be selected into divisions and their season runs from term 4 of one year into term 1 of the following year ( following the school terms, breaking over christmas). The under 16's state championshops are held in April at the end of the season, and the under 18's championships are in January (mid rep season).

The under 12's and under 14's age groups play their competition through term1 and term 2 of the year and the state championships for these age groups are help in the mid year school holidays.

Major MBBI Sponsor-For over 34 years, Keystar Autoworld has served the North Brisbane community with great deals and advice across seven of the biggest brands in three convenient locations in Morayfield, Rothwell and Kippa-Ring. Combined with a full range

Major MBBI Sponsors. Acumen Building Projects is a flexible company with the resources to provide various services to you no matter what the size of the job

MBBI Sponsors. Caboolture Sports Club is CBI's venue of choice for all events

MBBI Sponsor and Facilitator. Thanks for all your help, Mark.

MBBI Sponsors. Our Courtesy Bus provides a door to door service for members and their guests

MBBI Sponsors After the office doors close, an after-hours line of communication via mobile phone is always available. 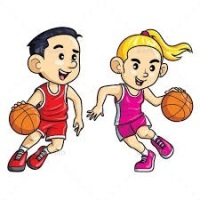 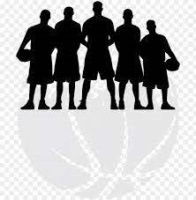 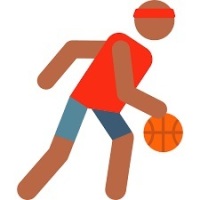 A League of Their Own Girl's Program 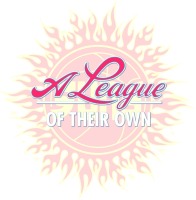 Register as a volunteer 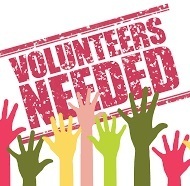