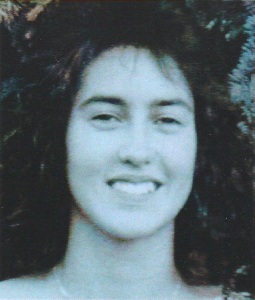 This award commends the outstanding achievements of Sally-Jane Allen in the sports of basketball, athletics and netball at club, association, state and national levels and is awarded to the MVP of the Division 1 U16 Girls Competition of the South Australian Country Championships.

In January 1990, along with Trisha Flett, Sally-Jane tragically lost her life while travelling home from Albury after representing South Australia Country in the Australian Junior Country Basketball Cup.

Past winners
If you can assist us to complete our records below please make contact with office@sacbci.com.au

Provider of basketballs and equipment

Click here to receive 15% off your next hotel booking!