Softball Australia is committed to raising the profile of Softball amongst Indigenous communities and attracting greater numbers of Indigenous participants to the game. We are one of 16 National Sporting Organisations (NSOs) to receive funding from the ASC through the National Indigenous Sport Development Program, in partnership with the Department of Heath and Ageing (DoHA).

While the many benefits of Softball are as applicable to the Indigenous community as they are to the wider Australian community, participation in the ISP offers additional benefits, including: 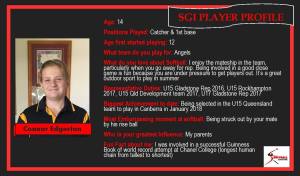 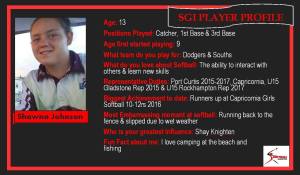 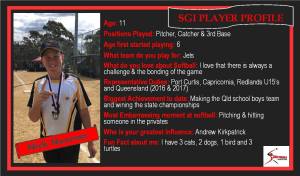 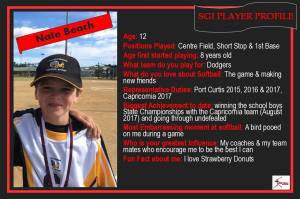 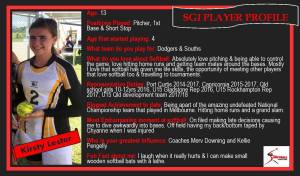 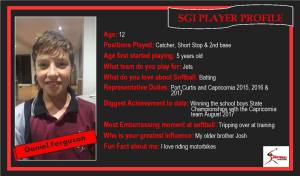