The History of Our Association

Southern Districts Softball Association was formed when it was realised that there was a need for female sport to be played in summer. The ladies had netball in the winter and the men and boys had football In winter and cricket in summer.

In 1965 three clubs were formed to play softball in the Liverpool area. They were Liverpool Girls High School, Ingleburn RSL Youth Club and Liverpool RSL Youth Club. These three clubs started playing at Yulong Oval Moorebank in the summer of 1965. As the Association grew in numbers of teams and players it moved to Cabramatta Oval and then Woodward Park for a short time. As the number of players and teams increased the Association moved to Durant Oval and Freeman Oval in about 1970.  A men’s competition was started but did not last long due to lack of players. Also at this time the Association affiliated with the NSW Softball Association. After a disagreement over voting rights SDSA disaffiliated from NSW in 1972 until 1974. By this time there were about 28 clubs playing Tee Ball Under 14, Under 16 in Juniors and six Divisions of Seniors. SDSA and Cumberland District Softball Association were the first to play Tee Ball in NSW.

It was realised that Durant Oval would no longer be big enough to hold all the teams as there were many boys and mens teams and work started on finding a lasting home ground. Liverpool City Council was approached and eventually the present grounds were allocated to SDSA in 1982. This is Jacquie Osmond Softball Complex situated at Station St Warwick Farm and includes 12 playing Diamonds, (two of which are fully enclosed, a further  four have permanent back nets and enclosed dugouts, with the remaining 5 having permanent back nets), 2 Batting tunnels, a pitcher catcher training area and an amenities building. Lighting at the complex means that night training can be conducted on three of the diamonds. The complex is considered to be one the best in NSW.

In August 1996 the Association became incorporated and restructured its operations and Constitution and By Laws to incorporate a 10 person Board of Directors elected at the AGM and a number of committees. 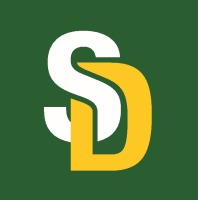 BOOKINGS FOR DIAMONDS ARE NOW REQUIRED 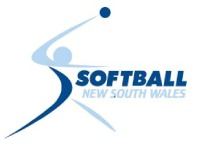 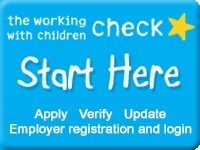 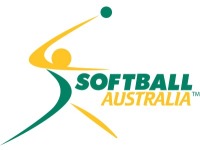